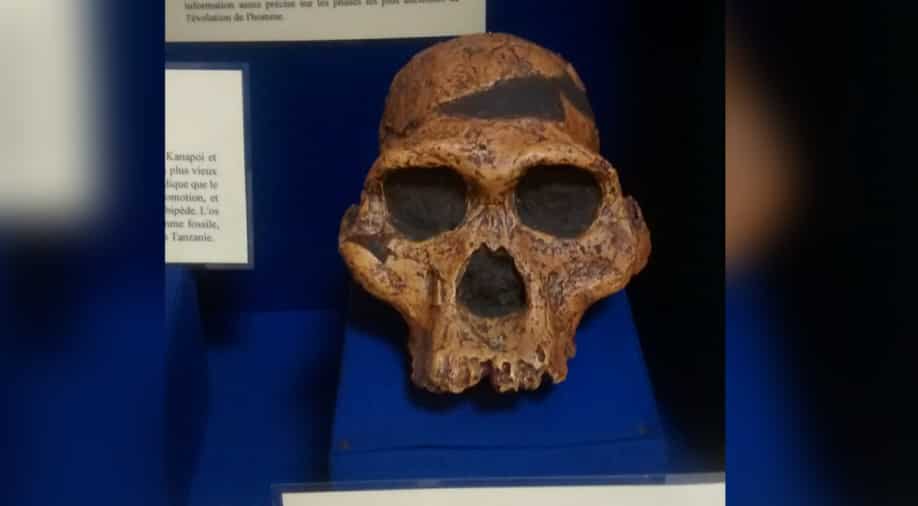 Previously, experts estimated that Mrs Ples and other fossils found at a similar depth of the cave were between 2.1 and 2.6 million years old

The latest research suggests that fossilised remains of humanity's oldest ancestors are one million years older than scientists had originally thought. In the past, Australopithecus fossils have been found at Sterkfontein caves at the Cradle of Humankind world heritage site southwest of Johannesburg.

The site had more Australopithecus fossils than any other site in the world. The most famous one, "Mrs Ples", was among them.

Mrs Ples is the popular nickname for the most complete skull of an Australopithecus africanus ever found in South Africa in 1947.

Previously, experts estimated that Mrs Ples and other fossils found at a similar depth of the cave were between 2.1 and 2.6 million years old. Now the previous measurements appear to be untrue.

As per the new radioactive dating techniques, Mrs Ples, and the others discovered around her, are actually one million years older than thought.

In the latest study, French scientist Laurent Bruxelles, noted that the "chronologically that didn't fit". Bruxelles is one of the authors of a study published Monday in the PNAS science journal.

He told the news agency AFP, "It was bizarre to see some Australopithecus lasting for such a long time."

Modern testing methods now suggest the group of early humans roamed the earth between 3.4 and 3.7 million years ago. Possibly, they walked the Earth around the same time as their East African relatives like the famous "Lucy".

Around 2.2 million years ago the Homo habilis was already roaming the region. But there were no signs of Homo habilis at the depth of the cave where Mrs Ples was found.

Homo habilis, is the earliest species of the Homo genus that includes Homo sapiens.