Urgent search for Covid origins has 'stalled', say WHO experts 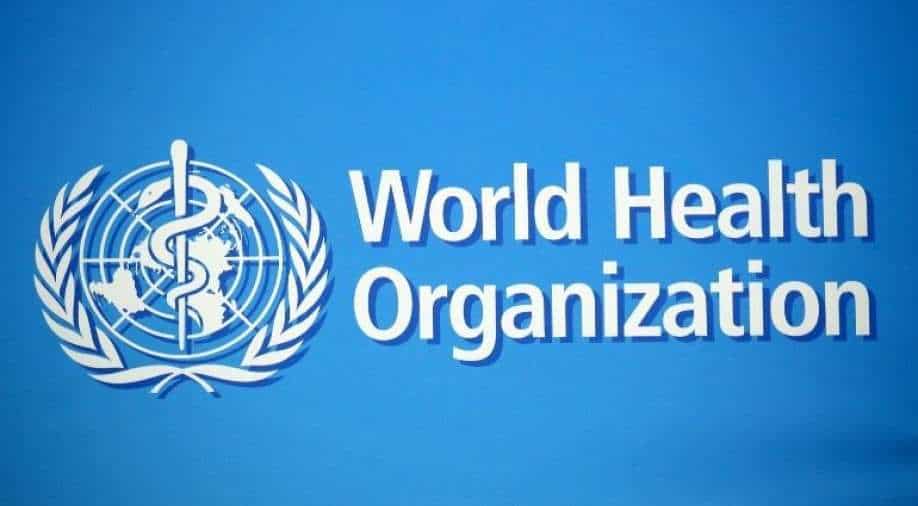 Scientists charged by the United Nations warned on Wednesday that the search for the origins of the Covid pandemic was at a standstill.

An initial report by the World Health Organization (WHO) team based on a January mission to Wuhan, China -- ground zero of the global pandemic -- concluded that the SARS-CoV-2 virus probably jumped from bats to humans via an intermediate animal.

A competing hypothesis that the virus leaked from a specialised virology lab in Wuhan was deemed "extremely unlikely".

But in their comments in the scientific journal Nature, the scientists said that mission was intended as a "first step in a process that has stalled."

"The search for the origins of SARS-CoV-2 is at a critical juncture," they wrote.

"The window of opportunity for conducting this crucial enquiry is closing fast."

As evidence disappears or becomes corrupted tracing the biological trail back to earliest pocket of the disease becomes more difficult.

Also Read | Don't worry about Covid-22: Here are misconceptions about it

The statement has come less than two weeks after WHO urged China to hand over information on the earliest Covid-19 cases. This was done in order to revive the probe.

This should include Covid data for 174 infections identified in December 2019 that China failed to share during the initial investigation, the WHO experts said.

WHO investigators said "it was agreed" at the time that a second phase of research would fill in this gap.

But China pushed back against the WHO request earlier this month, saying the January investigation should suffice and that calls for further data were motivated by politics, not science.