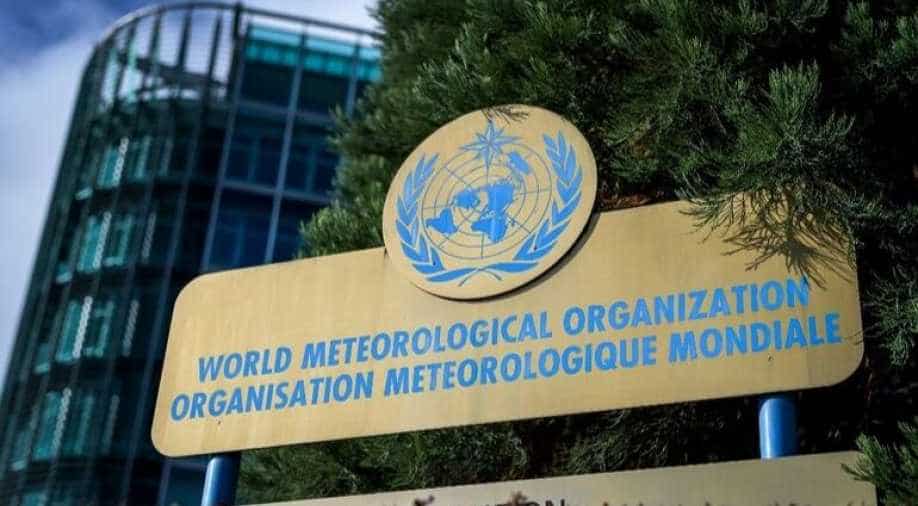 According to the newly released WMO report entitled 'The Global Climate in 2015-2019', the past five-year period has been the warmest half-decade on record.

Rapid international cooperation is required in order to avoid the irreversible impacts brought about by global warming, according to officials from the World Meteorological Organization (WMO) as they explained their latest report at a press briefing in Geneva on Monday.

According to the newly released WMO report entitled "The Global Climate in 2015-2019", the past five-year period has been the warmest half-decade on record.

It says the average global temperature has increased by 1.1 degrees Celsius since the pre-industrial period and has risen by 0.2 degrees Celsius compared to the period between 2011 and 2015.

The report also shows that sea level rises, long-term and large-scale heat waves, as well as massive forest fires, have become even more extreme during the past five years.

The scientific community has largely come to the realization that the world is now at a dangerous climate tipping point.

The report also points out that extreme weather has had an increasingly severe impact on social and economic development and the natural environment.

It concludes that the international society must conduct fundamental social and economic transitions quickly in areas such as land utilization and energy, so as to avoid possible irreversible impacts brought by global warming.

"There is also an emerging trend in using renewable energy. I think in China, for instance, they have built a very powerful plan to transit into renewable energy using wind energy for instance. I think there are some encouraging signs here. The only problem we have is we have to act very soon and very rapidly, because it's now not a problem of actions, it's a problem of the timing. We need to do that as fast as possible," said Omar Baddour, a senior scientific officer with the WMO.

The report stresses that a global temperature rise exceeding 1.5 degrees Celsius will be inevitable if no immediate actions are taken to improve Intended Nationally Determined Contributions (INDC), measures which must be made to combat the crisis.

The report was submitted to the UN Climate Action Summit, which opened at United Nations headquarters in New York on Monday.

"The intention of the climate summit and the UN Secretary-General has been very much leading in this regard is to try to encourage much more rapid adoption of the measures that are needed to reduce the emissions," said Maxx Dilley, director of the WMO's Climate Prediction and Adaptation branch.