Unwarranted and unjustified: Australia rejects Chinese criticism that it's parroting US 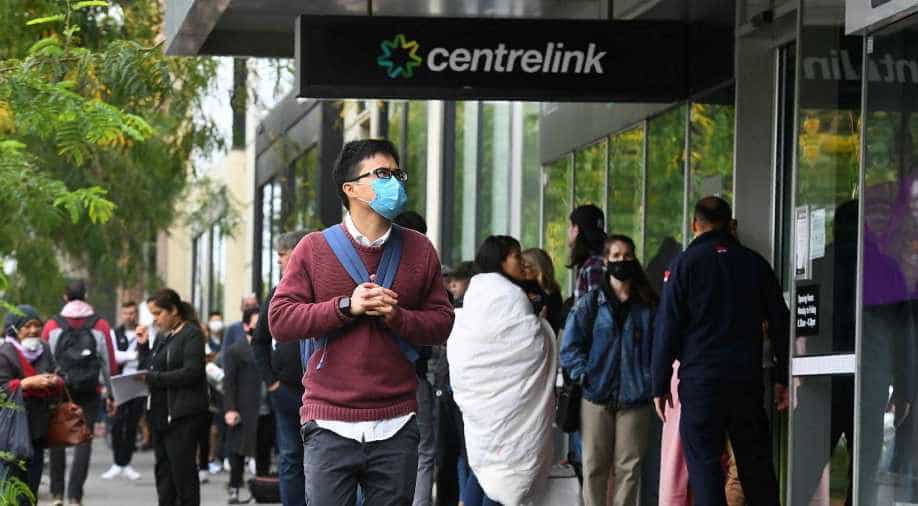 The Chinese ministry had criticised Home Affairs Minister Peter Dutton's call last week for China to be transparent about the origins of the virus.

Australia on Wednesday rejected Chinese criticism that his nation was parroting the United States in calls for transparency on the origins of the coronavirus.

The Chinese ministry had criticised Home Affairs Minister Peter Dutton's call last week for China to be transparent about the origins of the virus.

Dutton's call for Chinese transparency came after US officials revealed intelligence agencies were assessing whether the respiratory virus escaped from a biological laboratory in the Chinese city of Wuhan, where the pandemic began.

The Chinese ministry said Dutton had obviously received some instructions from Washington.

"These days, certain Australian politicians are keen to parrot what those Americans have asserted and simply follow them in staging political attacks on China," a ministry spokesman said in a transcript posted on the Chinese Embassy in Australia's website.

Frydenberg told Australian Broadcasting Corp, "Dutton's role, the prime minister's role, my role, and all our colleagues' roles, is to defend the Australian national interest, and that's what we'll continue to do, and we'll speak up about it as required."

The Chinese ministry had also attacked Australian Foreign Minister Marise Payne over her call this week for an independent review into the origins of the virus, including China's handling of the initial outbreak.