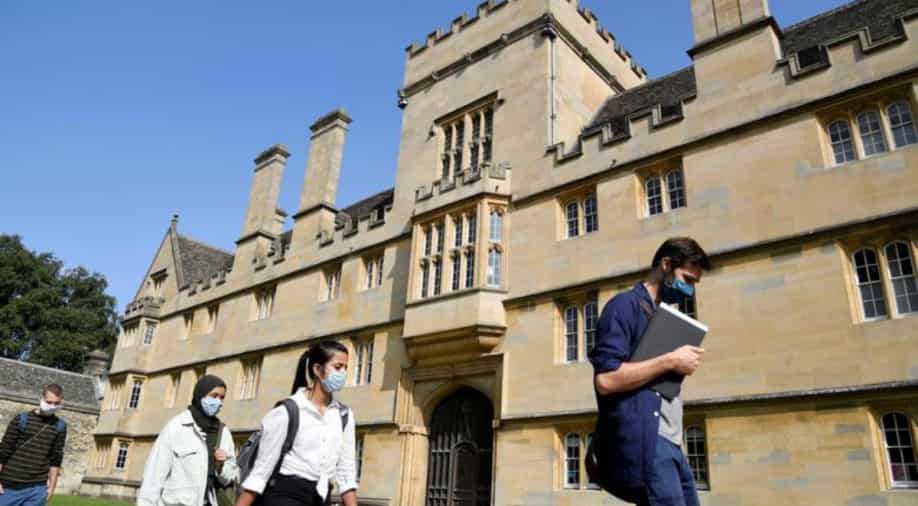 With the National Union of Students' research suggesting 'the majority of students are burdened by anxiety', its president Larissa Kennedy has said she was 'deeply concerned' by the student mental health crisis

In the wake of the coronavirus pandemic, UK universities have reported that more students are experiencing mental health problems.

The pandemic has not only exacerbated rates of anxiety but also led to a “significant rise” in young people struggling at university, according to experts.

With the National Union of Students' research suggesting “the majority of students are burdened by anxiety”, its president Larissa Kennedy has said she was “deeply concerned” by the student mental health crisis.

Over two in five students did not think their institution prevented problems from arising as per recent research by the Humen mental health charity.

The survey, which was conducted on 7,385 students, found that nearly half of students said mental health difficulties had a negative impact on their university experience.

To close the gap between the NHS and university mental health services, the British government announced £3m in funding last week. Equating it to just £1 per student, Kennedy warned was a drop in the ocean.

Rachel Sandby-Thomas of the Association of Heads of University Administration (AHUA) told 'The Guardian' that “universities were seeing an increase in students experiencing mental health difficulties and, while this has been growing over time, it has undoubtedly been accelerated by the pandemic.”

Highlighting that professionals had seen “a significant rise” in students presenting with eating disorders, a leading medical expert on student mental health, Dr Dominique Thompson said the youngsters have been “terribly impacted” by lockdown and the pandemic.

With 3,706 more students quitting their courses, recent data from the Student Loans Company suggested that these difficult experiences may be translating into higher university dropout rates.

Universities are pressuring the British government to ensure “sustained funding and by commissioning student-facing NHS services”.