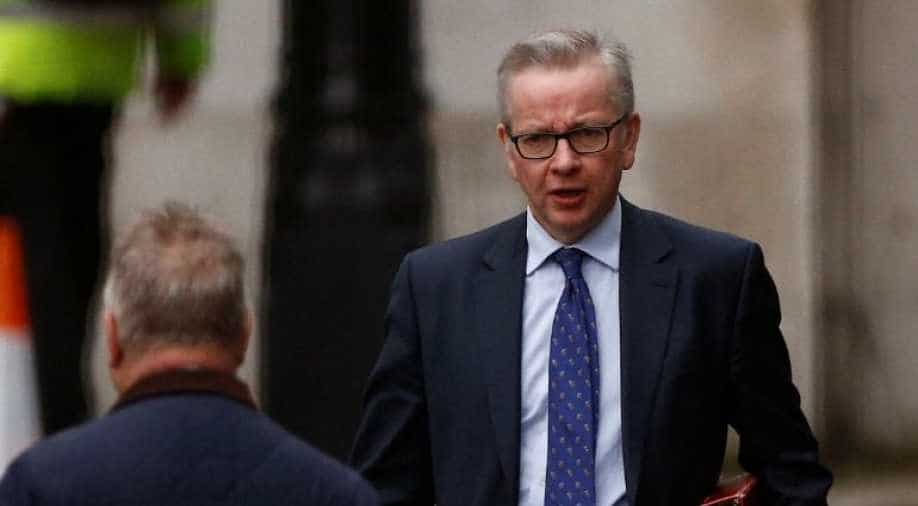 Dominic Grieve, the chairman of the Intelligence and Security Committee, has said there is no legitimate reason for delaying the publication of the report.

Britain is following standard procedure by not publishing a parliamentary select committee report on alleged Russian meddling in British politics until after the election, one of Prime Minister Boris Johnson's most senior ministers said.

The report by parliament's Intelligence and Security Committee has cleared security service clearance but has not yet cleared approval by Johnson's Downing Street office and so will not be published before the December 12 election.

When asked if the government was sitting on the report, Chancellor of the Duchy of Lancaster Michael Gove told the BBC, "Absolutely not".

"It's always the case with select committee reports, particularly when they deal with sensitive issues, that there is a process through which they have to go before they are published and a response is issued," Gove said.

"This is no different from the standard procedure," he said, adding that it was going through the "same process as ever".

Dominic Grieve, the chairman of the Intelligence and Security Committee, has said there is no legitimate reason for delaying the publication of the report.

"We continue to be very disappointed by the failure of the government to publish this report and to provide any explanation as to why it should not be published. Explanations currently advanced that the timing is too short are entirely disingenuous and grossly misleading," Grieve told the BBC.