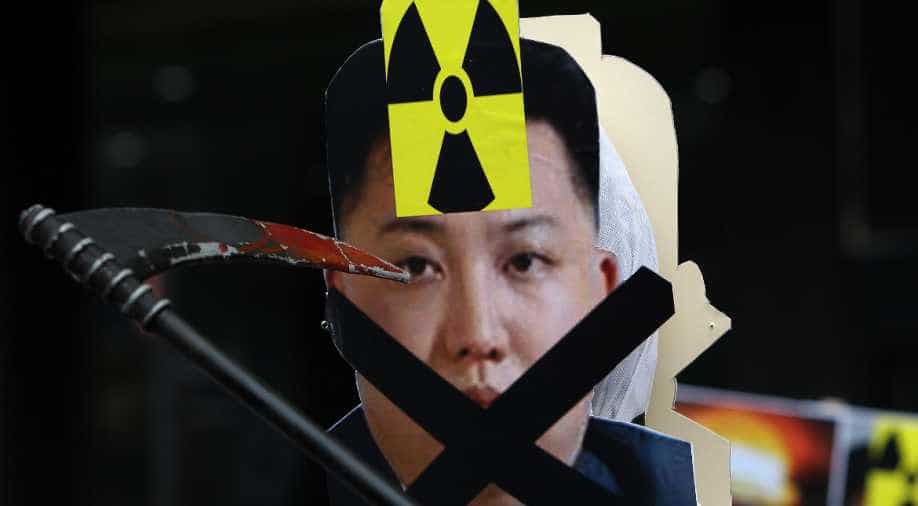 The aim is to reduce Pyongyang's access to hard currency which is used for its nuclear and ballistic missile programs. (Representative image) Photograph:( Reuters )

The United Nations is readying tighter sanctions on North Korea that would limit its coal exports to China, in response to Pyongyang's fifth and biggest nuclear test, US diplomats said Monday.

The resolution, spearheaded by the United States and negotiated with Beijing for three months, should go to a Security Council vote early Wednesday, according to diplomats who expect it will pass.

"This resolution would impose a hard, binding cap that will cut the DPRK's coal exports, which are its largest single source of external revenues, by more than 60 percent," said a US official familiar with the text, using the formal acronym for the North.

The tightening aims to cut $700 million from Pyongyang's coal earnings -- or a 62 per cent reduction from last year.

"It would dramatically reduce the regime's access to hard currency used for its nuclear and ballistic missile programs," the diplomat stressed.

And China, North Korea's lone ally, is also among the few potential markets for that coal.

The draft text says that the Council "condemns in the strongest terms" the North's September 9 test. Pyongyang claimed at the time it had made major strides in its efforts to fit a miniaturized warhead on a rocket that could reach the United States.

"The measures imposed by this resolution are not intended to have adverse humanitarian consequences for the civilian population of the DPRK," the draft text adds.

The reclusive regime has carried out more than 20 missile tests this year, one of which reached Japanese-controlled waters after a launch in August.