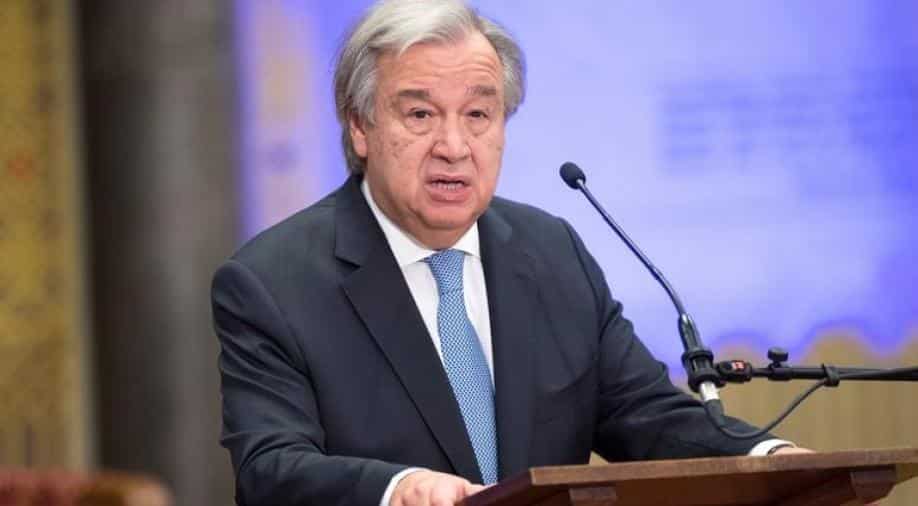 The United Nations on Friday set up a special investigation of the attack that killed 15 UN peacekeepers in the Democratic Republic of Congo last month and wounded 43 others.

The December 7 attack in the Beni territory of North Kivu province was one of the worst to target UN peacekeepers in recent history in the Democratic Republic of Congo.

UN Secretary-General Antonio Guterres appointed Dmitry Titov, a Russian national who has worked in UN peacekeeping to lead the special investigation that will also look into other attacks against peacekeepers in that area, a UN statement said.

"This special investigation will include a focus on the 7 December attack in Semuliki, in which 15 Tanzanian peacekeepers were killed, 43 wounded and one remains missing," it said.

The United Nations has said the ambush of the peacekeeping base was carried out by suspected ADF rebels, a shadowy group dominated by hardline Ugandan Muslims that is one of several armed groups active in the North Kivu region.

UN investigators will examine the circumstances surrounding the attacks, evaluate the response of the UN peacekeepers and make recommendations on how to prevent such violence, the UN said.

Two military officers from Tanzania will take part in the investigation that will travel to the DR Congo later this month and to countries in the region.

The attack was the bloodiest against MONUSCO, the UN force deployed in the DR Congo since 1999, and the worst against a UN force since the death of 24 Pakistani peacekeepers in Somalia in June 1993.

DR Congo's huge eastern region has long been wracked by violence, but fighting between government soldiers and militia groups, as well as inter-ethnic clashes, has increased in 2017.

North Kivu province, which borders Uganda and Rwanda, has seen a particular uptick in killings and kidnappings between rival ethnic groups.

Since October 2014, the hardline ADF -- or Allied Democratic Forces -- has been accused by Kinshasa and the UN of killing more than 700 people in the Beni region, where last week's attack also took place.

Uganda's defense ministry said in late December that it had launched air and artillery strikes against the ADF in DR Congo, killing over 100 of its fighters in a joint operation with the DR Congo's army.