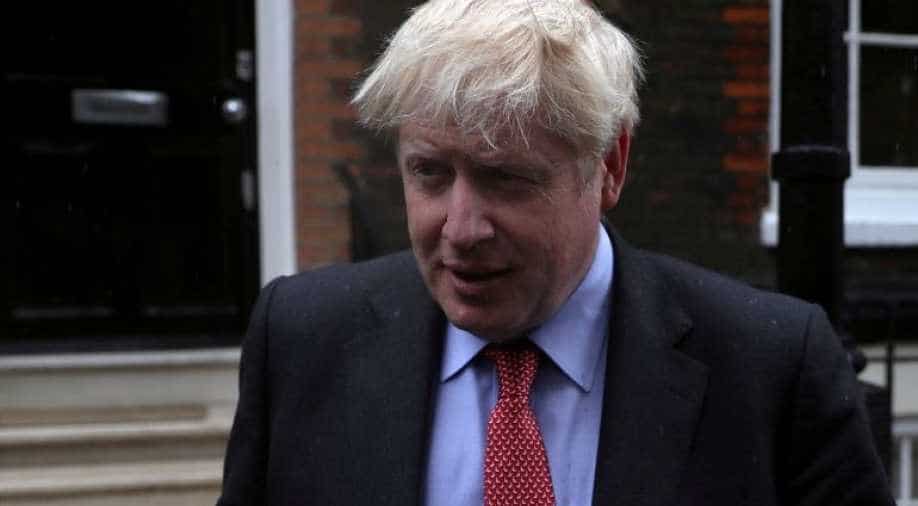 The land border between British Northern Ireland and EU member Ireland will become part of the bloc's external frontier once Britain leaves the European Union, and how it is managed is hugely controversial.

Britain will never impose physical checks on its border with Ireland, Prime Minister Boris Johnson promised his Irish counterpart on Tuesday, while repeating that current plans for the frontier after Brexit were unacceptable.

The land border between British Northern Ireland and EU member Ireland will become part of the bloc's external frontier once Britain leaves the European Union, and how it is managed is hugely controversial.

In his first phone call with Irish Prime Minister Leo Varadkar since taking office last week, Johnson said he emphasised that "the UK under no circumstances will have checks at the border in Northern Ireland".

But speaking to the media afterwards, he warned that unless Brussels dropped its commitment to the current "backstop" plan to keep open the frontier, Britain would leave the EU without a deal on October 31.

"If they really can't do it then clearly we have to get ready for a no-deal exit," Johnson said on a trip to Wales, adding: "It's up to the EU, this is their call."

Removing checks on the border was considered a key factor in bringing peace to Northern Ireland, after years of violence over British control.

But after Brexit, it is expected to be policed as an external frontier unless new arrangements are found.

The backstop is included in a divorce deal the EU agreed with Johnson's predecessor, Theresa May, which parliament has rejected three times.

In their phone call, Varadkar repeated the EU position that the backstop was "necessary" and that the deal could not be renegotiated, his office said.

He "explained that the EU was united in its view that the withdrawal agreement could not be reopened", it said.

The backstop would keep Britain aligned with EU trade rules to keep the frontier open and free-flowing, but Johnson believes there is an alternative.

"We have all the sorts of technological solutions that are necessary to do it," he said in Wales but added that this should be dealt with after Britain leaves the EU.

Varadkar conceded that alternative arrangements could replace the backstop in the future but "thus far satisfactory options have yet to be identified and demonstrated", his office said.

He invited Johnson to Dublin and the two men agreed to stay in touch, both offices said.

They also discussed the need to restore the devolved government in Northern Ireland, which has been suspended since January 2017 in a dispute between the two main parties that share power. 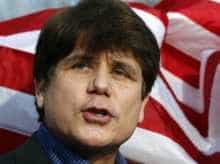