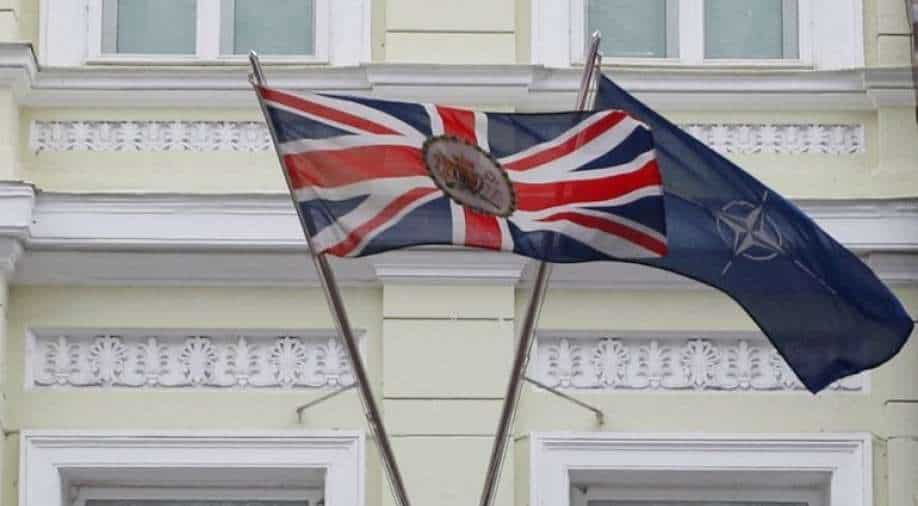 The announcements by the United States and the United Kingdom to withdraw embassy families follow Western and Ukrainian fears over Russia's military buildup near its border with Ukraine.

As worries of a Russian invasion rise, the UK is withdrawing part of its staff from the Ukraine embassy.

In response to Russia's "increasing threat," the Foreign, Commonwealth, and Development Office (FCDO) has indicated that some personnel in Kiev and their families will begin to leave.

The FCDO guidance stated that "some embassy staff and dependants are being withdrawn from Kyiv in response to the growing threat from Russia,"

"The British Embassy remains open and will continue to carry out essential work."

The build-up of the Russian military has heightened fears of an impending invasion or incursion.

According to the New York Times, Russia has already evacuated family members and some workers from its diplomatic missions in Ukraine.

Also read | Russia-Ukraine tensions: What is really happening? Here's what you should know

The announcement comes after the US Embassy in Kiev made a similar announcement late Sunday, saying it had decided to authorise the departure of its staff in Ukraine "out of an abundance of caution due to continued Russian efforts to destabilise the country and undermine the security of Ukrainian citizens."

The announcements by the United States and the United Kingdom to withdraw embassy families follow Western and Ukrainian fears over Russia's military buildup near its border with Ukraine.

In response to invasion fears, NATO declared on Monday that it would send more planes and ships to its Eastern European deployments.

Denmark, for example, will send four F-16 fighter jets to Lithuania, with the United States and other countries also stepping up their support.