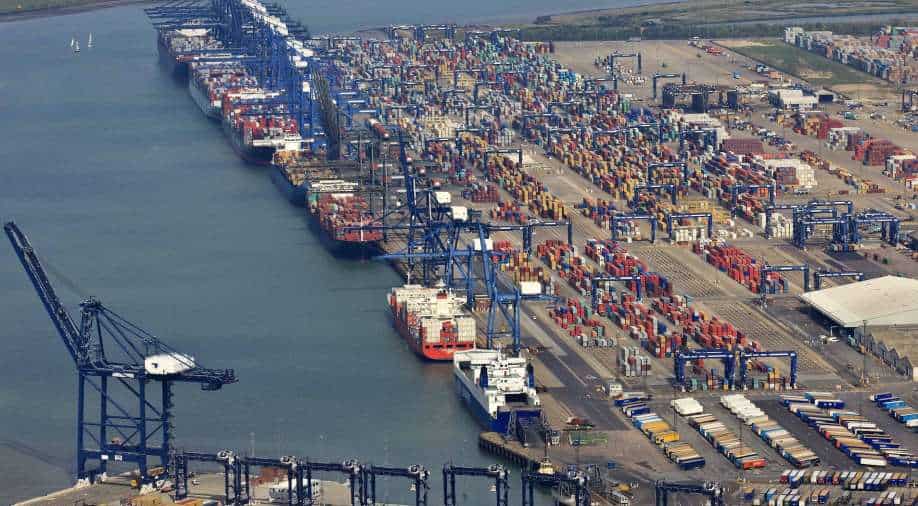 However, as per Orkney Islands Council, the UK government had advised that currently the vessel cannot be refused permission to dock.

Britain's government is considering restricting Russian ships from using British ports. This came after it emerged that a Russian-owned oil tanker is due to dock in Orkney this week. It is due to berth at Flotta oil terminal in Orkney on Tuesday to collect crude oil.

The oil tanker NS Champion is operated by Sovcomflot, which happens to be a large shipping company majority-owned by the Russian state.

However, as per Orkney Islands Council, the UK government had advised that currently the vessel cannot be refused permission to dock.

In a report by The Guardian, a spokesperson said, "As a council we are in an extremely difficult position."

“We recognise the strength of feeling around this – feelings that we share – but we are bound by our legal obligations to accept the vessel, until such a time as the UK government tells us otherwise.”

Even after a surging number of trade embargos against Russian businesses, there were several Russian vessels scheduled to dock at British ports, clarified a UK government spokesperson.

The spokesperson was quoted by The Guardian as saying, “We are aware of concerns about Russian-connected ships potentially docking in the UK and we are working rapidly to explore a range of measures to restrict access for them."

“We are already discussing this issue with the Scottish government and the sanctions being considered are part of a wider package being worked up across the UK government.”

After Russian President Vladimir Putin launched an invasion of Ukraine, the US government and European countries have imposed sanctions on Putin and Foreign Minister Sergei Lavrov.

The UK government imposed tough sanctions against five Russian banks and three billionaires from the country.