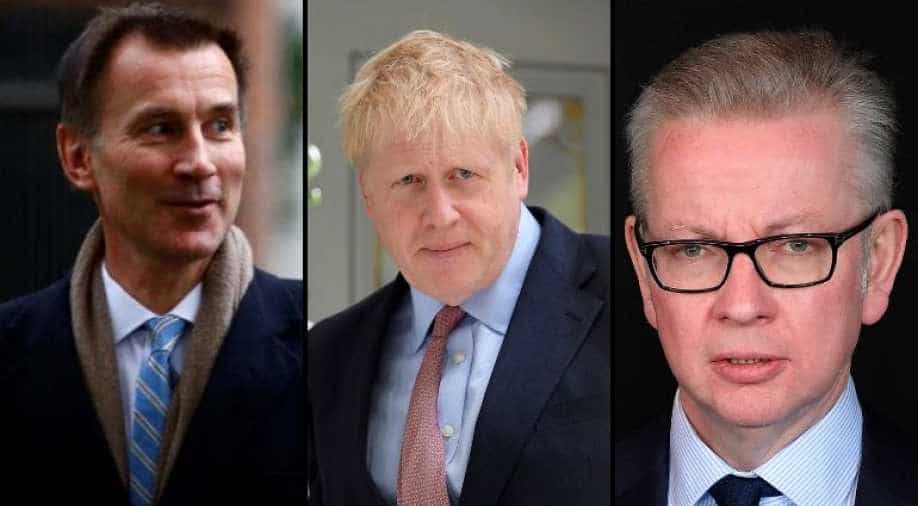 British Conservative Party MPs today voted out Sajid Javid in the fourth ballot while voting heavily in favour of Boris Johnson in the race for next prime minister of United Kingdom.

Sajid Javid was eliminated after he managed the least number of votes(34) as the race for next prime minister of Britain entered a decisive stage.

After Javid's elimination, one more candidate needs to withdraw otherwise MPs will vote again between 3:30pm and 5:30pm today (1430 GMT and 1630 GMT) to whittle the field down to two.

The prime ministerial candidate will be picked next month through a ballot by 160,000 Conservative Party members.

The final two candidates will face 16 hustings meetings around the UK and two televised debates before Tory party members will pick their leader to head the country.