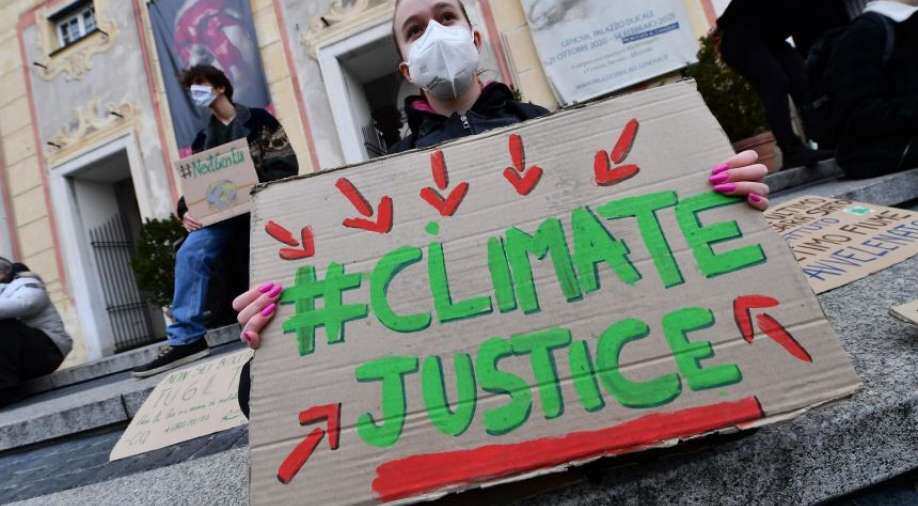 The spokesperson on Wednesday responded to a Sky News report that said the summit could be cancelled or radically changed.

Britain is not planning to postpone the United Nations’ Climate Change Conference, known as COP26, a government spokesperson has clarified.

The spokesperson on Wednesday responded to a Sky News report that said the summit could be cancelled or radically changed.

The November summit in Glasgow, Scotland, was originally due to be held in 2020, but had to be postponed due to the pandemic.

“We are not looking to postpone the summit,” the spokesperson said. “We are working on the basis of COP26 being held in person this November, while closely monitoring the COVID situation.”

Earlier, Sky said two government sources had suggested the summit might have to be delayed for a second time amid signs that the pandemic is worsening in some parts of the world.

“The summit team is working closely with all partners and exploring what different scenarios might mean for COP26 and how we plan for that, whilst putting the health of the participants and the local community first,” the government spokesperson said.

The summit had been seen as a way for post-Brexit Britain to forge closer relations with the United States, which under President Joe Biden has recommitted to accords on climate change.

Britain is hoping to use the summit to revitalise commitments to international climate aims after a pandemic that has pushed the environment down the global list of priorities.