UK not keeping up with Russia threat, head of army to warn 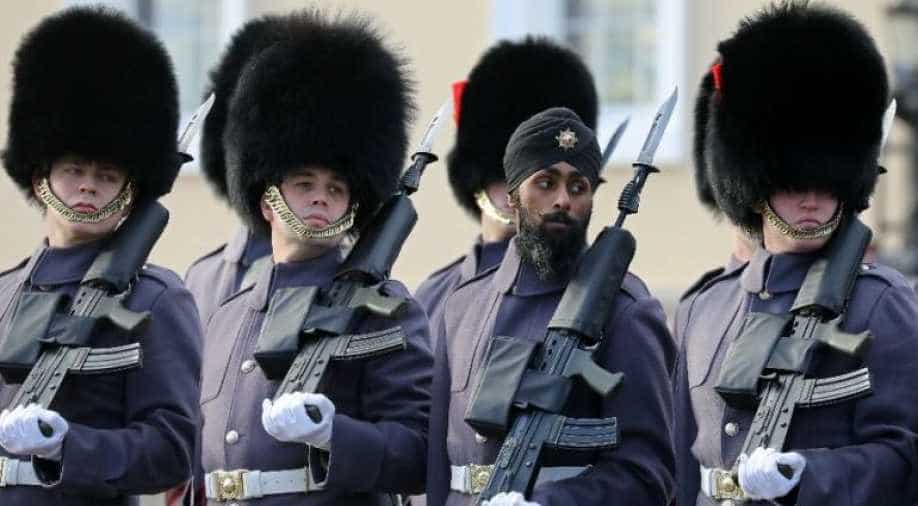 Chief of the General Staff Nick Carter is expected to say that Russia is building increasingly aggressive and expeditionary forces Photograph:( AFP )

Britain would struggle to match Russian military capabilities on the battlefield and risks falling further behind potential adversaries without more investment, the head of the army will warn Monday.

In a rare public speech, Chief of the General Staff Nick Carter is expected to say that Russia is building increasingly aggressive and expeditionary forces while it has already demonstrated the use of superior long-range missiles in Syria.

Last year Moscow also initiated simulated attacks across northern Europe, from Kaliningrad to Lithuania, Carter will outline in an afternoon speech at the Royal United Services Institute (RUSI) in London.

"The time to address these threats is now -- we cannot afford to sit back," he is expected to say, according to the Ministry of Defence.

"Our ability to pre-empt or respond to threats will be eroded if we don't keep up with our adversaries.

"We must take notice of what is going on around us or our ability to take action will be massively constrained.

"Speed of decision making, speed of deployment and modern capability are essential if we wish to provide realistic deterrence."

The stark comments, rare for a serving defence chief, will be delivered in a speech focused on "the increasingly real threats that pose a risk to the UK`s way of life," according to RUSI.

They come as years of austerity and public sector funding cuts have left Britain's armed forces strained and finance minister Philip Hammond under pressure to act.

Defence minister Gavin Williamson, who only took over the role in November after his predecessor Michael Fallon stepped down over a sexual harassment scandal, is reportedly calling for increased funding.

Carter's expected remarks will add to the pressure on Hammond to bow to those demands.

"State-based competition is now being employed in more novel and increasingly integrated ways and we must be ready to deal with them," the general is set to tell an invited audience at RUSI.

"The threats we face are not thousands of miles away but are now on Europe's doorstep -- we have seen how cyber warfare can be both waged on the battlefield and to disrupt normal people's lives -- we in the UK are not immune from that."

Sir Richard Barrons, until last year the head of Britain's Joint Forces Command which prepares for future conflicts, called for the defence budget to be raised to ensure the country's armed forces could adequately protect against potential attacks from China or Russia.