UK does not have 'institutional racism'; UK model of racial equality: Downing Street 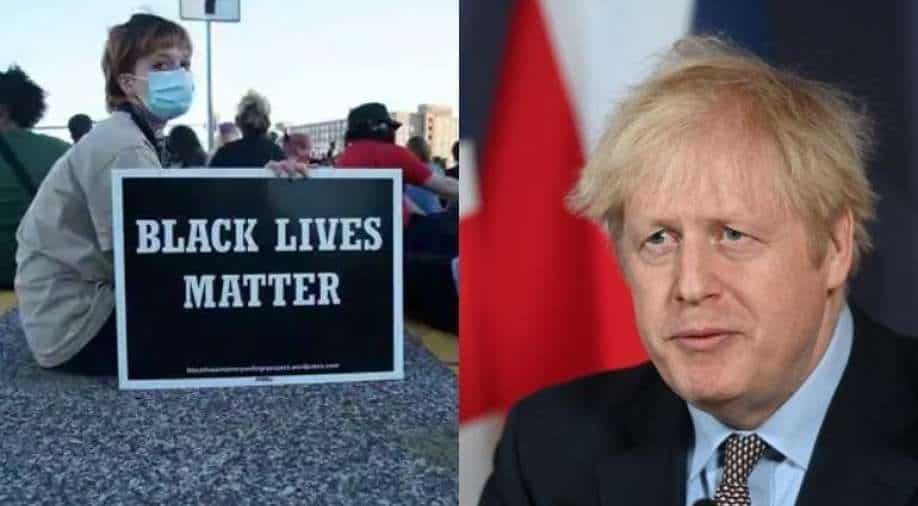 The report is 264 pages long and has 24 recommendations, but has failed to impress the masses

The Commission on Race and Ethnic Disparities has concluded that "institutional racism" does not exist in the UK.

"What we have seen is that the term ‘institutional racism’ is sometimes wrongly applied and it’s been a sort of a catch-all phrase for micro-aggressions or acts of racial abuse. Also people use it interchangeably – systematic racism, structural racism [are] just being used wrongly," No. 10's commission’s chairman, Dr Tony Sewell, said on BBC Radio 4's Today programme.

While the report does agree that racism does exist in the country, it also boasts about achievements elsewhere and claims the country should be "a model for other white-majority countries".

The report is 264 pages long and has 24 recommendations, but has failed to impress the masses.

Locals have slammed the commission and accused them of forcibly pushing the idea of structural racism.

"The well-meaning idealism of many young people who claim the country is still institutionally racist is not borne out by the evidence," the report claims.

However, the masses disagree as they feel the report "fails to explore disproportionality in school exclusion, eurocentrism and censorship in the curriculum, or the ongoing attainment gap in higher education," a spokesperson for Black Lives Matter UK said.

"We are also disappointed to learn that the report overlooks disproportionality in the criminal justice system – particularly as police racism served as the catalyst for last summer’s protests. Black people in England and Wales are nine times more likely to be imprisoned than their white peers, and yet, four years on, the recommendations from the Lammy review are yet to be implemented," the spokesperson added.

The communities secretary, Robert Jenrick, has also reported that while the report suggests progress has been made in the past few years, the prime minister Boris Johnson believes "there was more work to be done".