UAE mulling to scrap talks on 50 F-35 fighter jets deal with US: Report 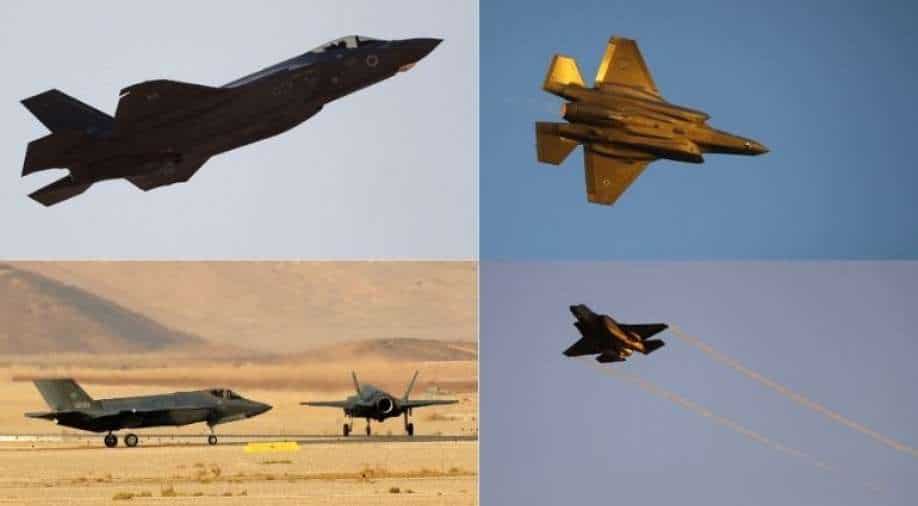 United Arab Emirates (UAE) is mulling to suspend discussions over the procurement of 50 F-35 fighter jets that are part of the $23 billion arms deal with the US, according to media reports.

An unnamed official from UAE told Reuters that the US has been apprised of the middle eastern country’s concern over technical issues such as cost-benefit analysis and restrictive end-user agreement.

The UAE had signed an agreement to purchase 50 5th generation fighter jets and up to 18 armed drones, and other advanced munitions.

“The US remains the UAE’s preferred provider for advanced defence requirements and discussions for the F-35 may be re-opened in the future,” the official said, adding there were discussions to “address mutual defence security conditions for the acquisition.”

However, US State secretary Anthony Blinken on Wednesday said that America is prepared to move forward with the sale of the fighter jets and drones to the its ally.

Speaking at a news conference in Kuala Lumpur, Blinken said Washington had to conduct some reviews.

"We've wanted to make sure, for example, that our commitment to Israel`s qualitative military edge is assured, so we wanted to make sure that we could do a thorough review of any technologies that are sold or transferred to other partners in the region, including the UAE," Blinken said.

"But I think we continue to be prepared to move forward if the UAE continues to want to pursue both of these," he said.

The sale of 50 F-35 jets comes as a part of a $23 billion arms deal that the US and the UAE reached in the last days of Trump’s administration. The agreement also involves a sale of 18 MQ-9B Reaper attack drones, as well as other high-tech munitions.