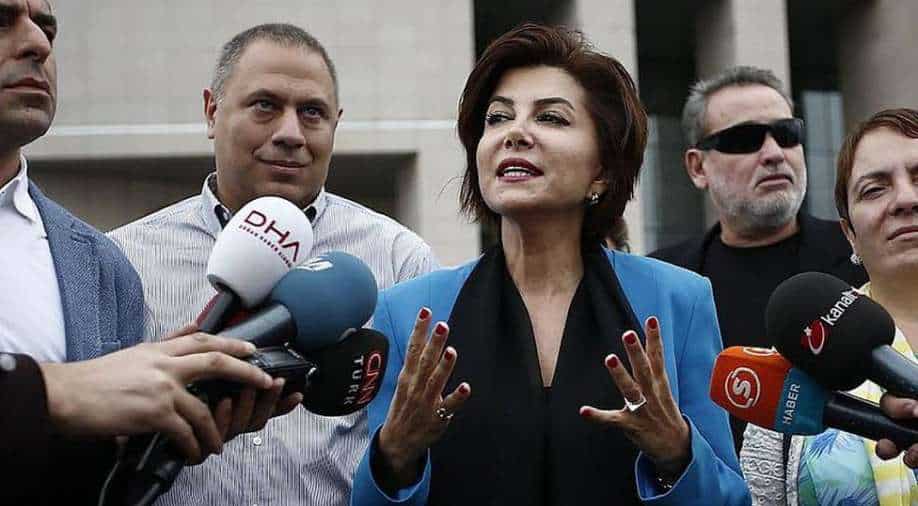 Prominent Turkish TV journalist, Sedef Kabas, has been detained for "insulting" the nation's President Recep Tayyip Erdogan and could face imprisonment for the same. According to Turkey's state broadcaster Turkish Radio and Television, TRT Haber, Kabas was arrested at her home in Istanbul at 2am.

This happened after a live interview on opposition TV channel Tele1 where the journalist used traditional Turkish proverbs to make references to Erdogan. She did not directly use his name.

"A crowned head gets wiser, but we see that it is not true," she said.

Fahrettin Altun, head of Turkey’s communications directorate and Erdoğan’s chief spokesman, in a report by The Guardian, "The honour of the presidency’s office is the honour of our country ... I condemn the vulgar insults made against our president and his office."

Kabas was first taken to the police station and then to the prosecutor's office.

Accoridng to report by CNN, the cameras were already rolling when she was brought to the courthouse. She then appeared in front of the judge in Istanbul court after which she was immediately arrested.

Merdan Yanardağ, the chief editor of the Tele 1 channel criticised her arrest.  He said, "Her detention overnight at 2am because of a proverb is unacceptable. This stance is an attempt to intimidate journalists, the media and society.”