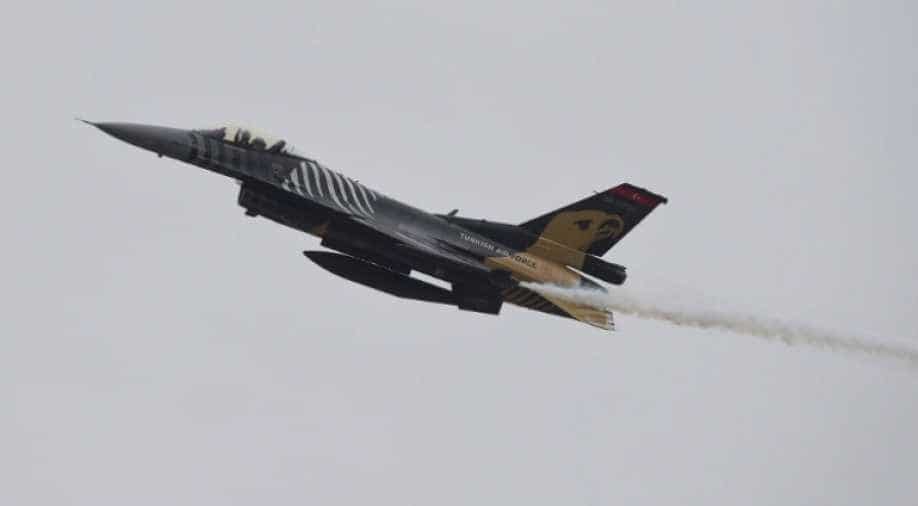 The former Trump administration had denied F-35 fighter jets to the Erdogan regime in 2019 after Ankara purchased S-400 missile defence system from Russia.

Also Read:  Erdogan in talks with US to buy F-16 fighter jets after row over F-35 deal

The news agency quoted Demir declaring that the "issue of Su-35 and Su-57 planes may surface again at any time" if the US F-16 deal does not go through.

The former Trump administration had denied F-35 fighter jets to the Erdogan regime in 2019 after Ankara purchased S-400 missile defence system from Russia.

"We have said we'll take whatever step is needed to meet our country's defence needs," Erdogan had said on Sunday.

Erdogan had declared he was interested in buying another batch of S-400 missiles from Russia even as the US jet deal had run into trouble earlier.

Erdogan however said that talks were underway with US officials over the F-16 deal including  "modernisation of the F-16s" and "possession" of new additional F-16s.

Turkey had sought compensation for being excluded in the US fighter jet deal and had asked the US government to pay $1.4 billion as it had paid the amount before it was removed.