Turkey and France to discuss Syrian crisis in Paris? 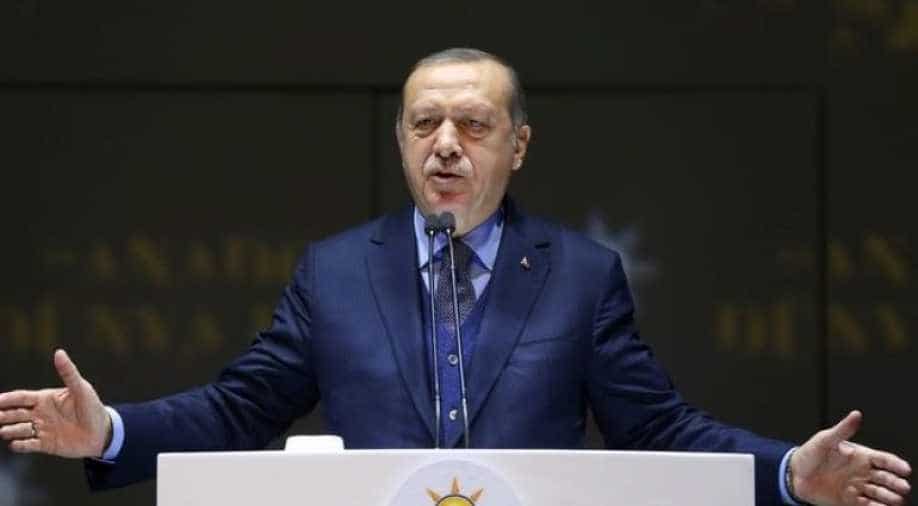 The Elysee source said "the question of human rights will also be raised" when Erdogan and Macron meet. Photograph:( Reuters )

Turkish President Tayyip Erdogan and his French counterpart Emmanuel Macron will meet in Paris on January 5.

The two leaders are expected to discuss the Syrian crisis along with the Palestinian situation.

The Elysee source said "the question of human rights will also be raised" during the meeting.

Both Erdogan and Macron had previously expressed strong concerns over the ongoing Syrian conflict.

The Turkish President was seen criticising the Syrian President Bashar al-Assad, earlier this week, calling him a terrorist.

He also noted that peace is difficult to reach Syria under Assad's rule.

Emmanuel Macron stressed on France's commitment toward initiating peace talks involving all parties in the six-year-old Syrian conflict, including al-Assad.