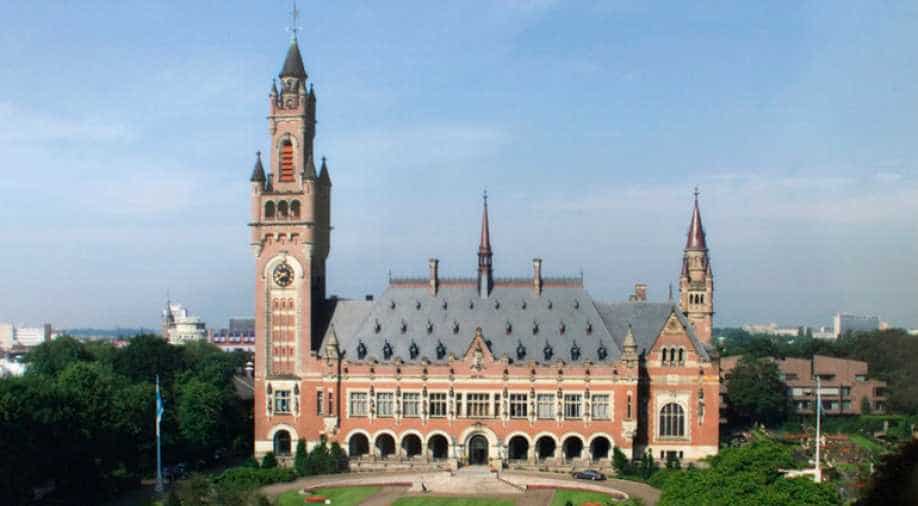 The administration had accused the court, which the US has never recognised, of infringing on its sovereignty.

The International Criminal Court says United States President Donald Trump's decision to impose sanctions on court employees investigating alleged war crimes in Afghanistan is not only an attack on the court and the system of international criminal justice, but on the interests of the victims of atrocities.

"These are the latest in a series of unprecedented attacks on the ICC," the Hague-based court said in a statement.

"These attacks constitute an escalation and an unacceptable attempt to interfere with the rule of law and the Court's judicial proceedings," said the ICC.

In a statement, ICC president O-Gon Kwon said he “rejects measures taken against” the Hague-based body.

US President Donald Trump on Thursday authorized sanctions against any official at the International Criminal Court who investigates US troops, ramping up pressure to stop its case into alleged war crimes in Afghanistan.

The administration had accused the court, which the US has never recognised, of infringing on its sovereignty.

"We cannot, we will not stand by as our people are threatened by a kangaroo court," Secretary of State Mike Pompeo said in announcing the move.

European Union foreign policy chief Josep Borrell voiced “serious concern” and said the court “must be respected and supported by all nations.”

Dutch Foreign Minister Stef Blok said he was “very disturbed” by the US move, and said The Netherlands supported the court on its soil.

“The ICC is crucial in the fight against impunity and upholding international rule of law,” Blok wrote on Twitter.

“This assault on the ICC is an effort to block victims of serious crimes whether in Afghanistan, Israel or Palestine from seeing justice,” said the group’s Washington director, Andrea Prasow.

The ICC was established in 2002 to prosecute war crimes and crimes against humanity and genocide in areas where perpetrators might not otherwise face justice. Some 123 states from across the world recognise its jurisdiction.