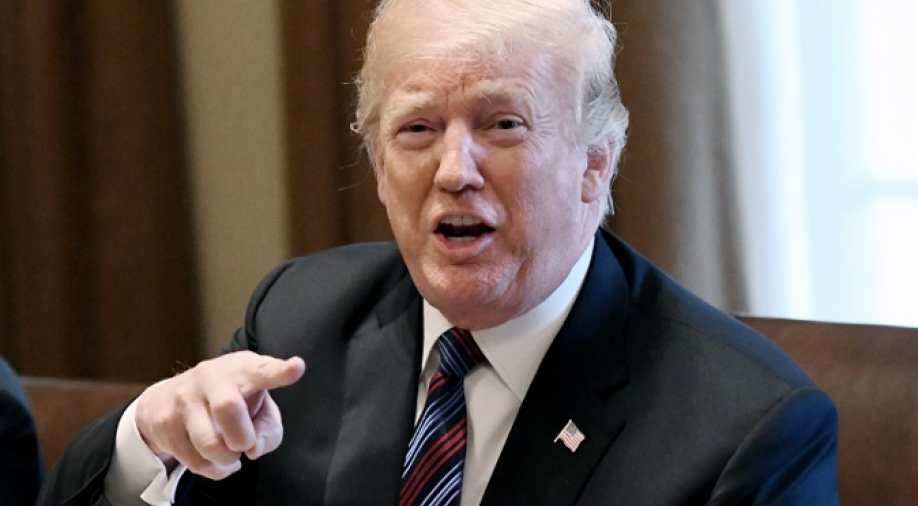 The US President is set to participate in the rally being held at Total Sports Park in Washington, Michigan about 40 miles north of Detroit.

"Look forward to being in the Great State of Michigan tonight. Major business expansion and jobs pouring into your State. Auto companies expanding at a record pace. Big crowd tonight, will be live on T.V," Trump tweeted.

Trump, last year, became the first president to skip the event since Ronald Reagan in 1981; Reagan was recovering from an assassination bid. Even then, Reagan called in to make a few jokes.

The dinner is also referred to as "nerd prom," amasses journalists and government officials to celebrate the First Amendment, CNN reported.

"The president encouraged his staff and all of us to attend and so we did, and we felt like it was important for us to come out and be here," Sanders told CNN.

The annual White House Correspondents` Dinner is known for being an A-list extravaganza, with exclusive parties hosted all weekend across the city.Trump often uses the word "fake" to describe media, which is critical of him.

Trump, who has feuded with several media personalities and organizations, is not attending the annual black-tie dinner for the second straight year.

Last year, Trump was the first US president to skip the event in 36 years, according to news agency Reuters.

Most officials in his administration also snubbed the dinner.

Look forward to being in the Great State of Michigan tonight. Major business expansion and jobs pouring into your State. Auto companies expanding at record pace. Big crowd tonight, will be live on T.V.