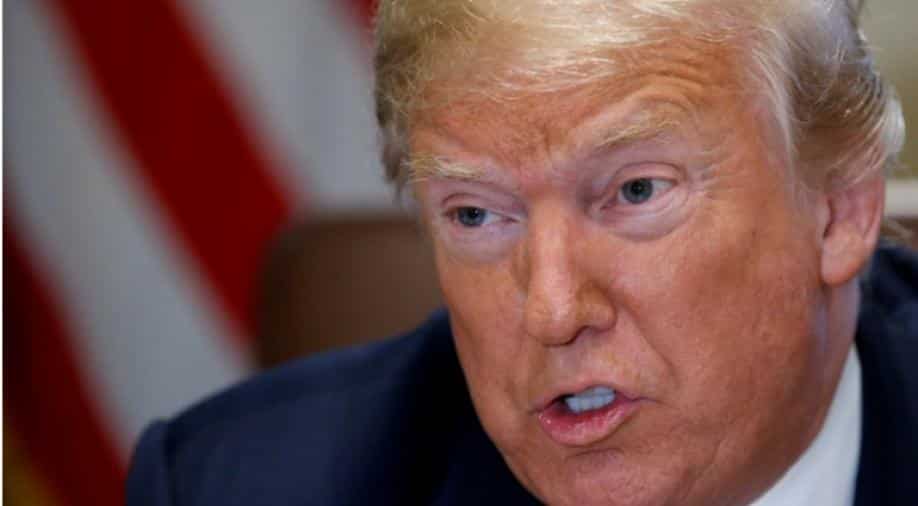 'If they feel there will be separation, they don't come,' he said of migrants during comments to reporters at the White House.

US President Donald Trump said on Saturday that separating migrant families at the border could deter illegal immigration and that he was considering several options to tighten border security.

In June, Trump abandoned his policy of separating immigrant children from their parents on the US-Mexico border after images of youngsters in cages sparked outrage at home and abroad.

But some Trump administration officials have said the policy, under which some 2,600 children were separated from their parents, was needed to secure the border and deter illegal immigration.

Trump seemed to support that argument on Saturday.

"If they feel there will be separation, they don't come," he said of migrants during comments to reporters at the White House.

Trump also claimed, without providing evidence, that immigrants were "grabbing children and they're using children to come into our country in many cases."

He stopped short, however, of committing to a new round of family separations.

"We're looking at a lot of different things having to do with illegal immigration," he said, again calling on Congress to pass immigration legislation. "We're going to do whatever we can do to get it slowed down."

A new policy could establish illegal immigration as a major theme in mid-term congressional elections on Nov. 6, when Democrats are seen as having a good chance of regaining control of the House of Representatives.

Katie Waldman, a spokeswoman for the Department of Homeland Security, said on Saturday there was a crisis at the US-Mexico border with rising numbers of adults entering the country illegally with children.

Following reports that Trump might again authorize family separations, Democratic Senator Dianne Feinstein and Representative Jerrold Nadler on Friday called on the administration to "provide a full accounting of their previous failed efforts."

A government audit released earlier this month said the Trump administration's "zero tolerance" immigration crackdown at the U.S.-Mexico border earlier this year was plagued by a lack of preparation, resource shortfalls and communication failures.

The audit found that hundreds of migrant children were detained for longer than the three-day limit allowed at US Border Patrol facilities, including one who was held for 25 days. 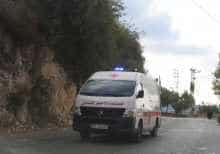