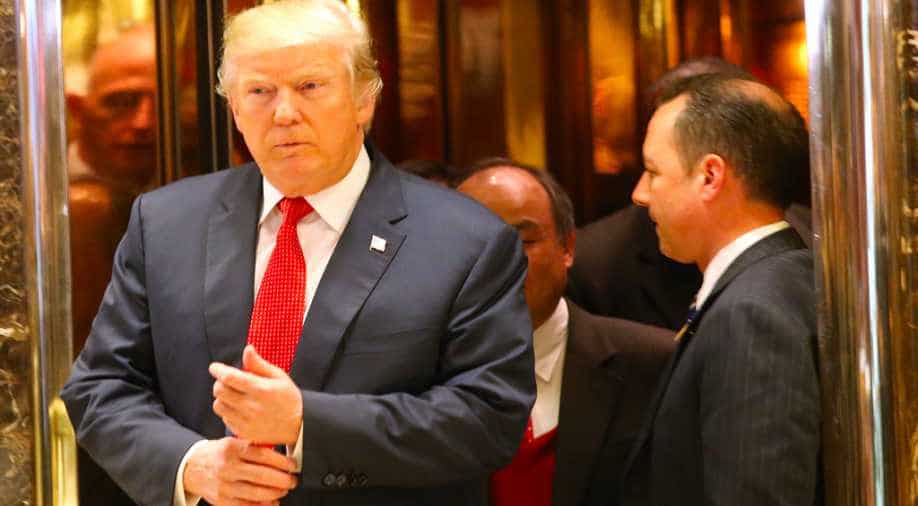 Trump is tapping members for his cabinet as he prepares to take office on January 20. Photograph:( Getty )

US President-elect Donald Trump said on Wednesday that he will put forward the name of professional wrestling magnate and former Senate candidate Linda McMahon as his choice to head the Small Business Administration.

Trump also said McMahon would be a crucial player in generation of stronger job growth and roll back federal regulations.

If confirmed by the Senate, McMahon would join Trump’s economic team that includes Wall Street executives Steven Mnuchin at the Treasury Department and Wilbur Ross at Commerce.

68-year-old McMahon is a co-founder and former CEO of the professional wrestling franchise WWE.

"Linda has a tremendous background and is widely recognised as one of the country’s top female executives advising businesses around the globe," Trump said in the announcement, Reuters reported.

McMahon, an early supporter of Trump’s presidential campaign, said her goal as the SBA chief would be to promote small businesses and help them grow and thrive.

“Our small businesses are the largest source of job creation in our country,” she said.

Trump, a WWE Hall of Fame member,  said McMahon had helped the WWE grow from a 13-person operation to a publicly traded global enterprise with more than 800 employees worldwide.

Trump also picked a fossil fuel industry defender as his top environmental official, another retired general as homeland security chief and Iowa’s governor as US ambassador to China in choices at odds with some of his recent pronouncements.

Trump, who is tapping members for his Cabinet as he prepares to take office on January 20, said Oklahoma Attorney General Scott Pruitt, 48, would be nominated to head the Environmental Protection Agency.

Pruitt had sued the EPA in an attempt  to undo a key regulation under outgoing President Barack Obama that would curtail greenhouse gas emissions, mainly from coal-fired power plants.

Pruitt’s selection comes despite a softer stance Trump has had  on environmental regulation since his election.

Trump has retreated from casting climate change as a hoax, signalled he might be willing to allow the United States to continue participating in the Paris climate change deal aimed at lowering world carbon emissions, and met with former Vice President Al Gore.

"The head of the EPA cannot be a stenographer for the lobbyists of polluters and Big Oil," House of Representatives Democratic leader Nancy Pelosi said of Pruitt.

66-year-old Kelly, the third retired general named by Trump to a senior administration post, last year told Congress that a lack of security on the US-Mexican border is a threat to the United States.

Spokespersons for Trump’s transition team said Republican Iowa governor Terry Branstad, who is known for his close ties to Beijing’s leaders, was picked as US ambassador to China.

Trump has more key appointments to make in coming days, including the secretary of state.