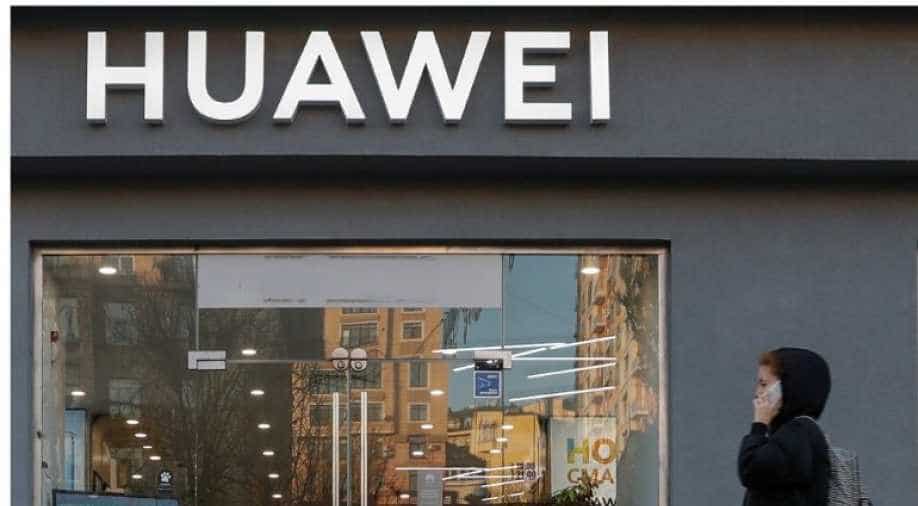 In a phone call on Friday evening, the two leaders 'discussed a range of issues, including cooperation to ensure the security of our telecommunications networks', a Downing Street spokeswoman said.

Prime Minister Boris Johnson discussed telecoms security with US President Donald Trump as he prepares to announce if Britain will use China's Huawei in its 5G networks, officials said Saturday.

In a phone call on Friday evening, the two leaders "discussed a range of issues, including cooperation to ensure the security of our telecommunications networks", a Downing Street spokeswoman said.

A White House statement also confirmed they discussed "working together to ensure the security of our telecommunications networks".

The United States has banned Huawei from the rollout of its next-generation 5G mobile networks because of concerns -- strongly denied -- that the firm could be under the control of Beijing.

Washington has been lobbying London to do the same, but there is speculation that it will grant the firm some kind of limited access.

Huawei is already well established in British 3G and 4G networks, and officials have warned that banning it would be hugely costly and delay the rollout of 5G technology.

Intelligence agencies also believe that they can contain any potential risk, although Johnson will have to make the final decision, expected next week.

In his call with Trump, the prime minister also raised the "need to secure justice" for the family of Harry Dunn, Downing Street said.

The British teenager died in August when his motorbike was hit by a car being driven by Anne Sacoolas, the wife of a US diplomat.

British authorities have charged Sacoolas with causing death by dangerous driving, but the US refuses to extradite her.

Johnson "reiterated the need for the individual involved to return to the UK", the spokeswoman said.