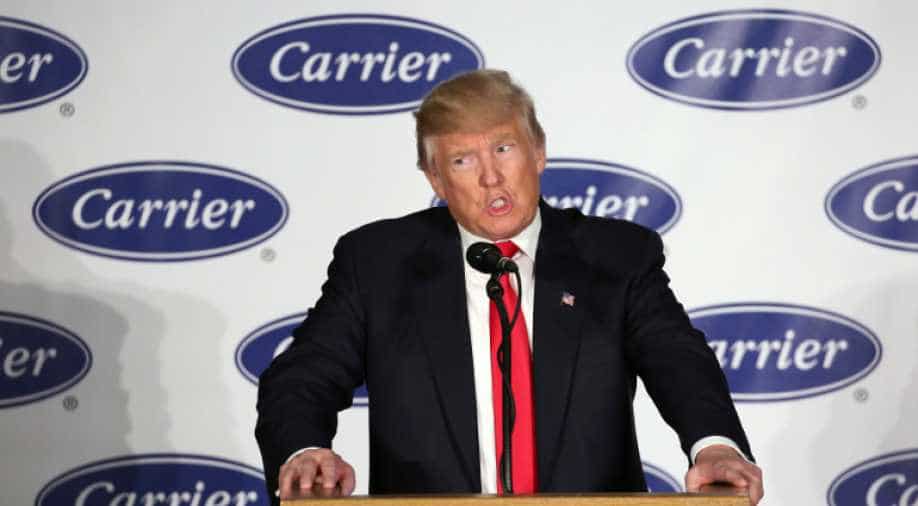 The White House maintained that the US was 'firmly committed to our 'one China' policy,' after Trump's talk with Taiwanese President on Friday. Photograph:( Reuters )

US President-elect Donald Trump is "well aware" of what US policy has been on Taiwan, Trump's spokeswoman said, after the US president-elect spoke by phone on Friday with Taiwan's president, a move likely to infuriate China.

"President-elect Trump is fully briefed and fully knowledgeable about these issues on an ongoing basis, regardless on who is on the other end of the phone," Trump spokeswoman Kellyanne Conway told CNN.

The White House on Friday said there was "no change" to the United States' longstanding "one China" policy after Donald Trump spoke with Taiwanese President Tsai Ing-wen.

"We remain firmly committed to our 'one China' policy," said Ned Price, a national security spokesman for President Barack Obama. "Our fundamental interest is in peaceful and stable cross-Strait relations."