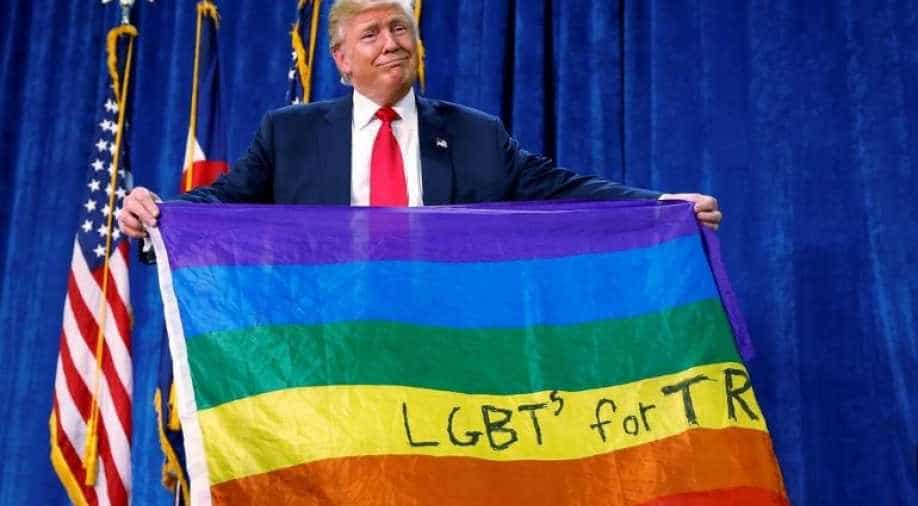 In a highly criticized move, the Trump administration has brought back discrimination in the healthcare by defining sex as only 'man' and 'woman'.

However, the Trump administration has added fuel to the fire by finalizing a rule that overturns Obama's nondiscrimination rule in the healthcare sector.

The rule has been finalized in June, which is celebrate as Pride Month worldwide.

The Trump administration passed a rule that now defines 'sex' as either man or woman only. The Department of Health and Human Services has announced that the revised sex discrimination protections will now be “according to the plain meaning of the word ‘sex’ as male or female and as determined by biology.”

This new rule goes against the protection rights for transgender people against sex discrimination in health care, which was introduced and promoted by former US President Barack Obama.

This rule plays down the guidelines for nondiscrimination protections in Section 1557 of the Affordable Care Act. That federal law makes it illegal to discriminate on the basis of "race, color, national origin, sex, age or disability in certain health programs and activities."

However, considering the lack of explanation, in 2016, under the Obama administration, the rule was changed to state that protections regarding "sex" include those based on gender identity, which it defined as "male, female, neither, or a combination of male and female."

However, a year ago, in June 2019, the HHS office for civil rights proposed a reversal of the rule, and that was finalized this week.

Roger Severino -- who directs the Office for Civil Rights in the Department of Health and Human Services and has previously written about doctors having the right to refuse treatment that contradicts their religious or moral beliefs -- believes this will save hospitals and insurers $2.9 billion over five years since they will not have to print notices of nondiscrimination in several languages.

The move has been highly criticised by the LGBTQ community and their supporters, especially at the time of a pandemic.