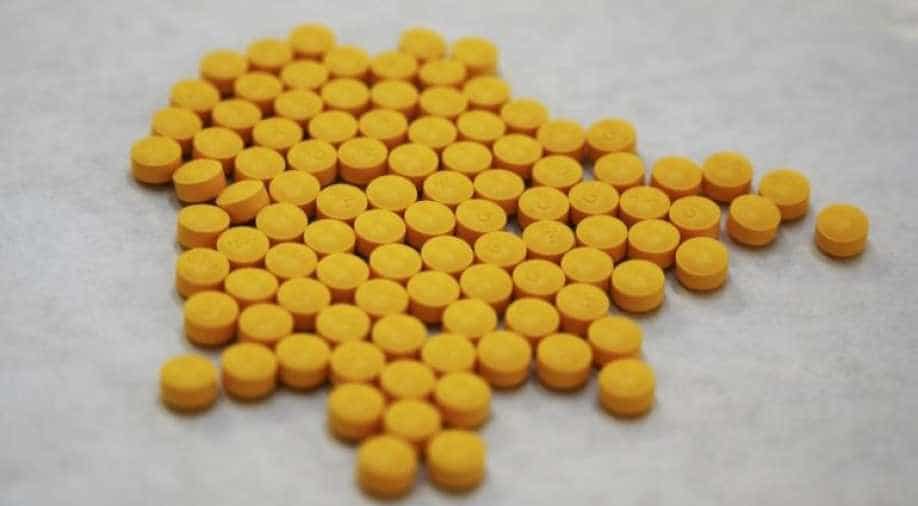 Leading United States pharmaceutical companies go on trial Monday charged with stoking the opioid epidemic that has ravaged communities and left hundreds of thousands dead or overdosed across the country.

Tens of billions of dollars are at stake after last-minute efforts failed to agree on a settlement between the companies and the states, counties, towns and native American tribes who have brought a massive civil lawsuit.

The trial could be the most costly since litigation against tobacco companies in the 1990s, which showed cigarette companies cynically hiding and exploiting the dangers of tobacco for profits.

The plaintiffs in the first federal lawsuit in the opioid addiction crisis say manufacturers and distributors knew the dangers of the highly addictive painkillers they pumped into communities in the past 15 years, ignoring warning signs as they reaped billions in profits.

Johnson & Johnson broke away with its own settlement, a $20.4 million deal with two of the worst-hit Ohio counties.

That came after Johnson & Johnson was ordered in August to pay $572 million to compensate Oklahoma state for the costs of dealing with the addiction crisis.

In Ohio, Federal District Judge Dan Polster pressured all sides for months to come to a deal to avoid a grinding, lengthy trial.

But the parties could not come to an agreement on a proposed settlement valued at $48 billion, including $18 billion in cash, after meetings on Friday.

Four states involved in the litigation were in support.

But other states and many smaller litigants were dissatisfied with the amount, the size of the cash component, lawyers' fees and the way the money would be distributed.

The compensation will pay for long-term damage caused by the crisis, overwhelmed health and social systems, families unable to care for themselves, and babies born addicted to the drugs.

"Every expert who has looked at this issue believes our country will be dealing with the fallout from this class of drugs for many years," Ohio Attorney General Dave Yost said in a statement last week.

"Any recovery must be directed toward solving the problem, and not diverted to other uses."

The proposed settlement amount would be only a fraction of the overall cost.

A study released this week estimated that the opioid epidemic cost the US economy at least $631 billion from 2015 to 2018.

The Society of Actuaries report projects that for this year alone the cost could be $172-214 billion.

Nearly one-third of the 2015-2018 costs was in health care spending for addicts and infants born to addicts.

Some 40 per cent was for the costs of early deaths, and the rest was for child and family care programs, criminal justice and lost productivity.

Communities say they are already under heavy financial pressure and don't want to spend years fighting in court, giving the drugmakers and distributors some leverage.