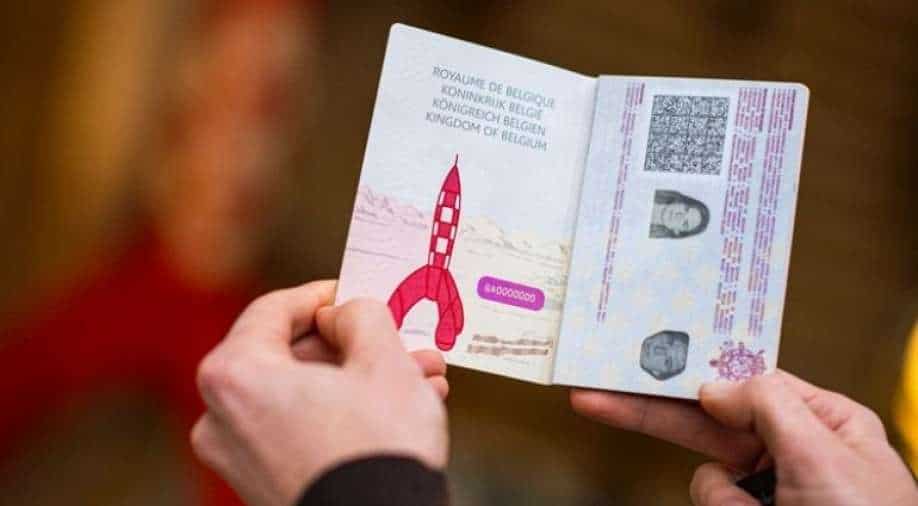 Several of the beloved fictional characters of the nation, such as Tintin, Lucky Luke, Blake and Mortimer, Smurfs and others, have long been popular among children across the world

Most passports seem quite monotonous and boring. They are hardly checked other than when requiring a stamp during travel or otherwise. Well, not anymore.

In a first, Belgium has started to make them interesting by issuing passports, which will feature images of its well-known comic strip heroes. It will be done from Monday (February 7). These include Tintin, Lucky Luke, Blake and Mortimer, Smurfs and others.

Several of these beloved fictional characters of the nation have long been popular among children across the world.

So, the Belgian passport holders will now be able to show off with every flick through the pages of their new document.

From the 7th of February, Belgians can request new passports that are more secure and portray Belgian cultural heritage 🇧🇪 Throughout the passport, over a dozen of our beloved comics will be showcased 💥💭 pic.twitter.com/C5hGrjUBv1

Belgian Foreign Minister Sophie Wilmès, in a press release, said the new passport is "even more secure thanks to new security and personalisation techniques."

Wilmès added that it will be "recognisable thanks to its original design, which honours one of the jewels of our culture: the heroines and heroes of comic strips."

The minister also described the passport of the country as "one of the best in the world" and called it a "source of pride" for the nation.

"The introduction of this new passport is also an opportunity for us to highlight the 9th art, the comic strip, which is a central element of our culture and our influence abroad," the leader added.