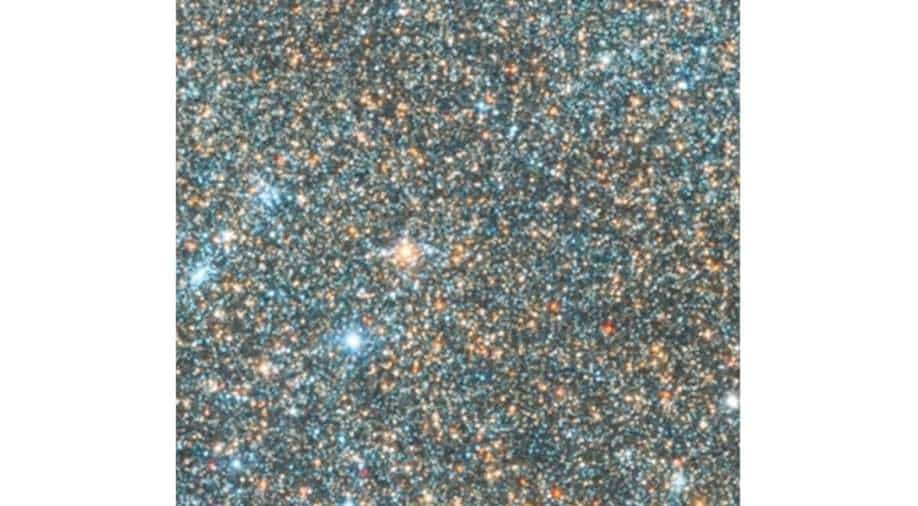 Giving a virtual tour to its viewers, NASA shared a stunning video of the Andromeda galaxy. The Andromeda Galaxy is the largest galaxy in the “Local Group”, which happens to be a collection of galaxies that our Milky Way also belongs to.

This Hubble view of a portion of Andromeda reveals millions of stars. A rich mix of old red stars and young blue stars can be seen shining in the video. Since being shared, the video has garnered over 100,000 views. "Hey, neighbor!," NASA wrote in the caption.

Back in 2020, when NASA’s Hubble Space Telescope mapped the immense envelope of gas, called a halo, surrounding the Andromeda galaxy, they were surprised to find that this nearly invisible halo of diffuse plasma extends 1.3 million light-years from the galaxy.

The Andromeda galaxy, also known as M31, is a majestic spiral of as many as 1 trillion stars and comparable in size to our Milky Way.

At a distance of 2.5 million light-years, it appears as a cigar-shaped smudge of light high in the autumn sky.

Scientists have studied gaseous halos of more distant galaxies, but those galaxies are much smaller in the sky. With its close proximity to Earth, the gaseous halo of Andromeda looms large in the sky. This allowed a far more extensive sampling.