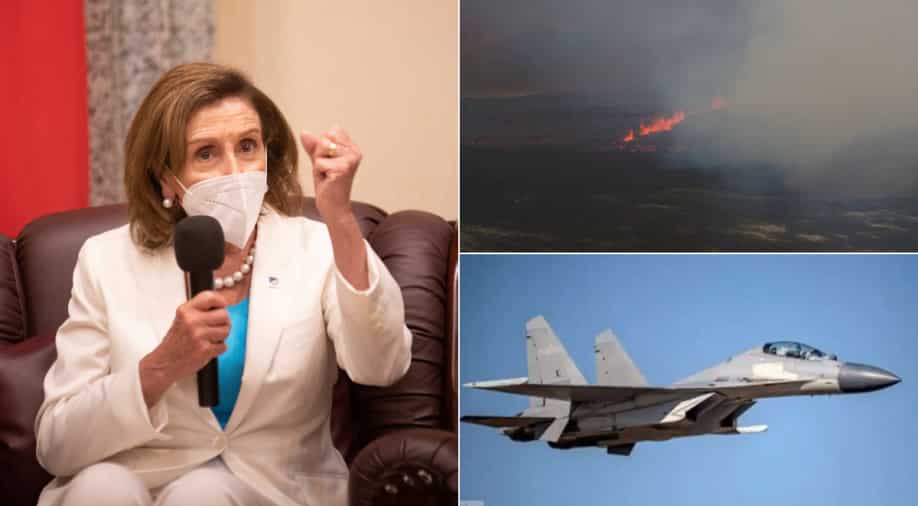 Here are the top 10 stories from across the world.

The United States House Speaker Nancy Pelosi has left Taiwan. Her next stop is the ongoing Asia tour in South Korea and after that, she will head to Japan. Twenty-seven Chinese warplanes flew into Taiwan's air defence zone. a volcano has erupted on a mountain near Iceland's capital Reykjavik.

Nancy Pelosi's Taiwan trip provokes China: A win for her, but a headache for the region
The United States House Speaker Nancy Pelosi departed from Taiwan on Wednesday (August 3) evening, ending a historic as well as a controversial tour. The vital trip has angered China, which believed that Pelosi's visit to the island nation would "lead to egregious political impact". This was the highest-level US visit to Taiwan in 25 years. 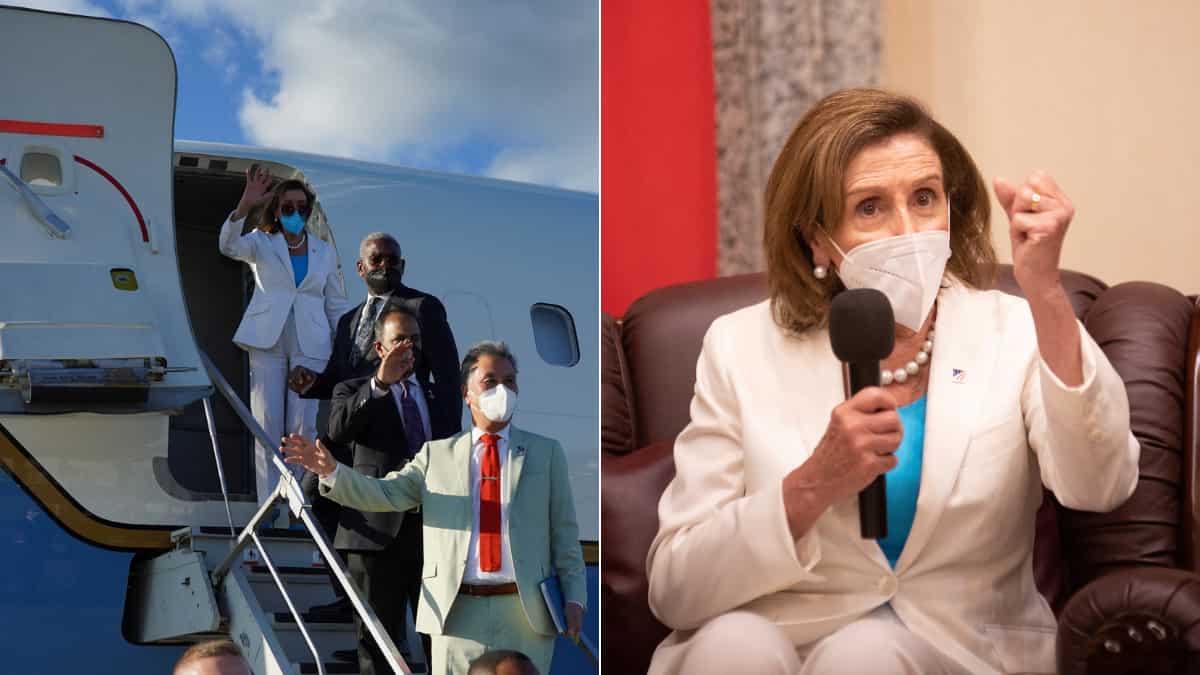 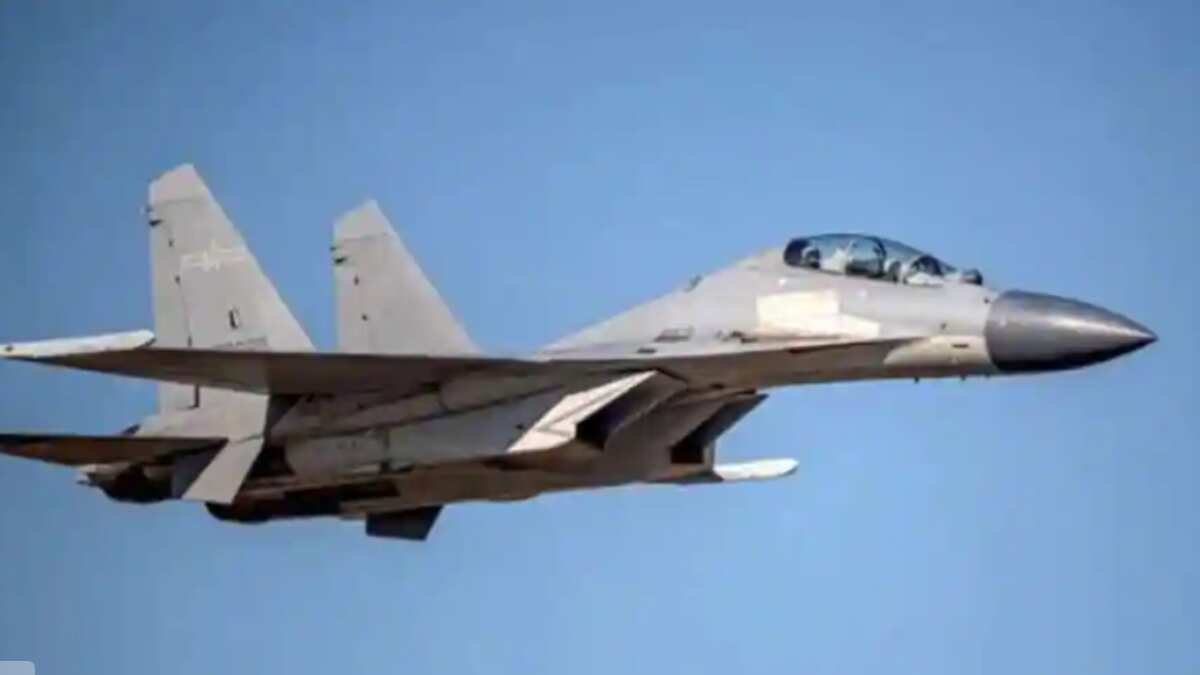 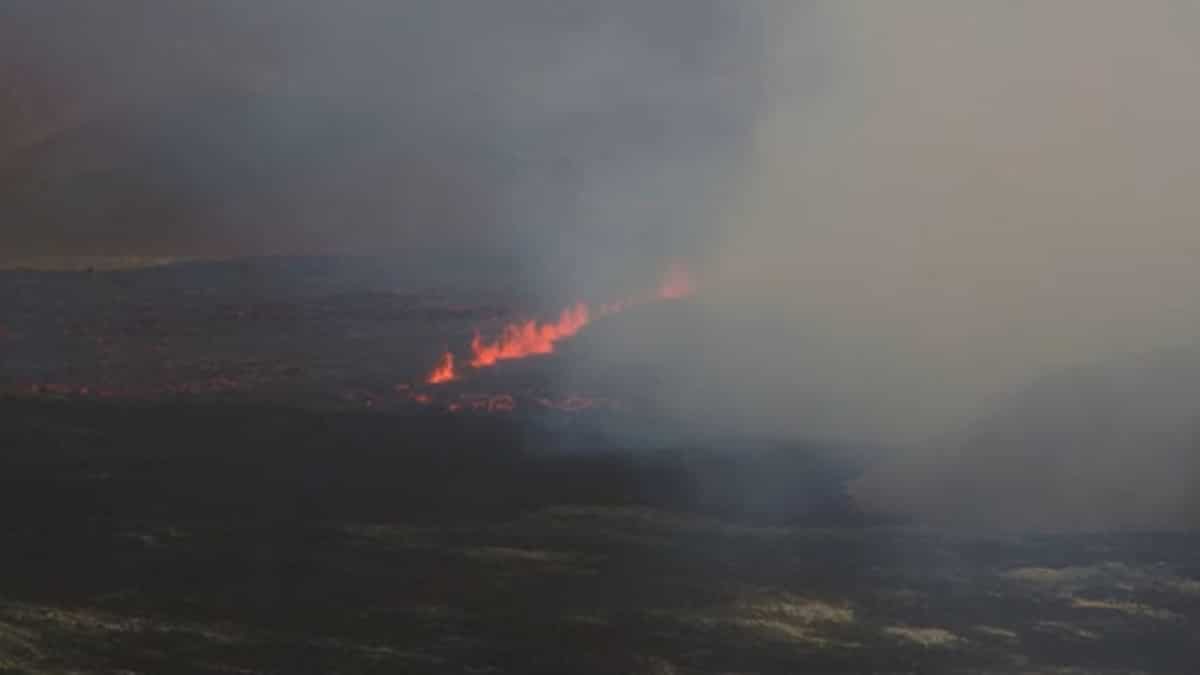 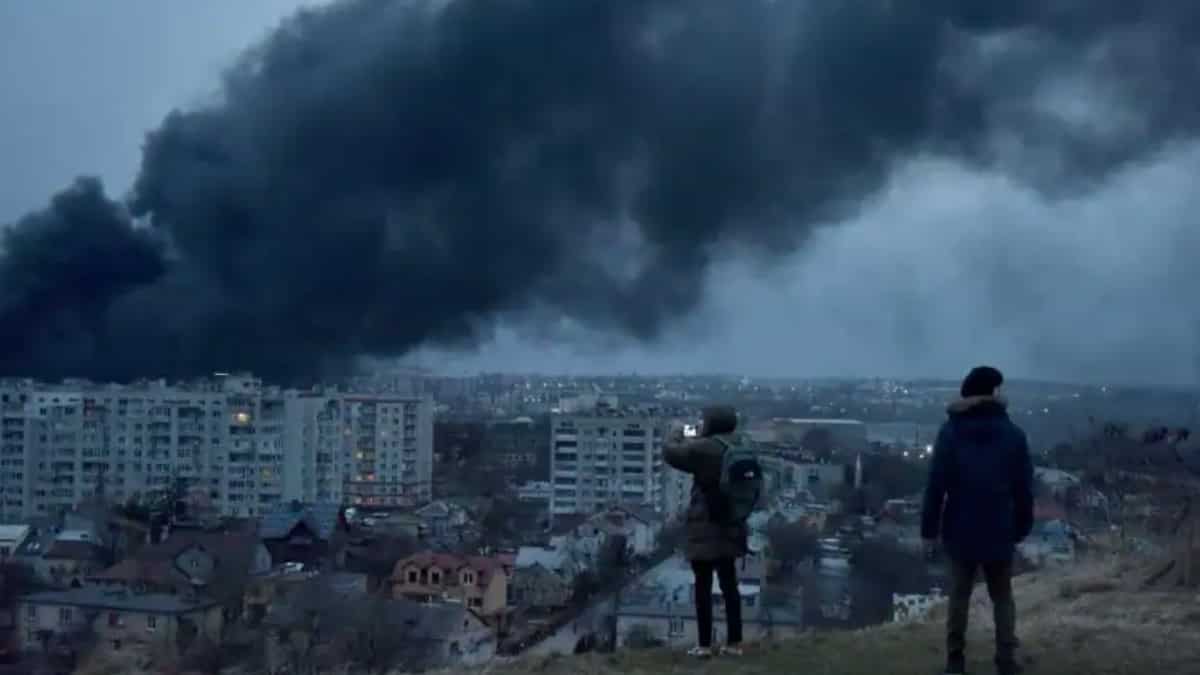 Top Iran and US negotiators to resume frayed nuclear talks in Vienna
Iran's foreign ministry spokesperson Nasser Kanani said on Wednesday (August 3) that in a statement that it was sending a delegation to Vienna to resume talks to revive the 2015 agreement on its nuclear programme. 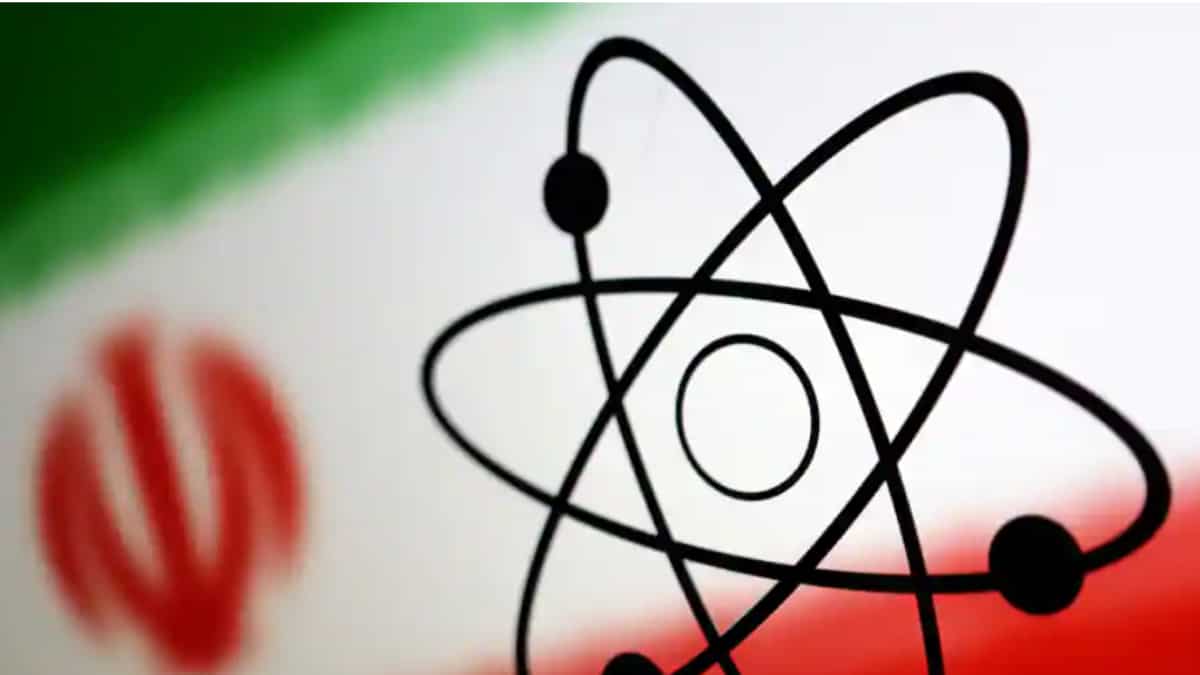 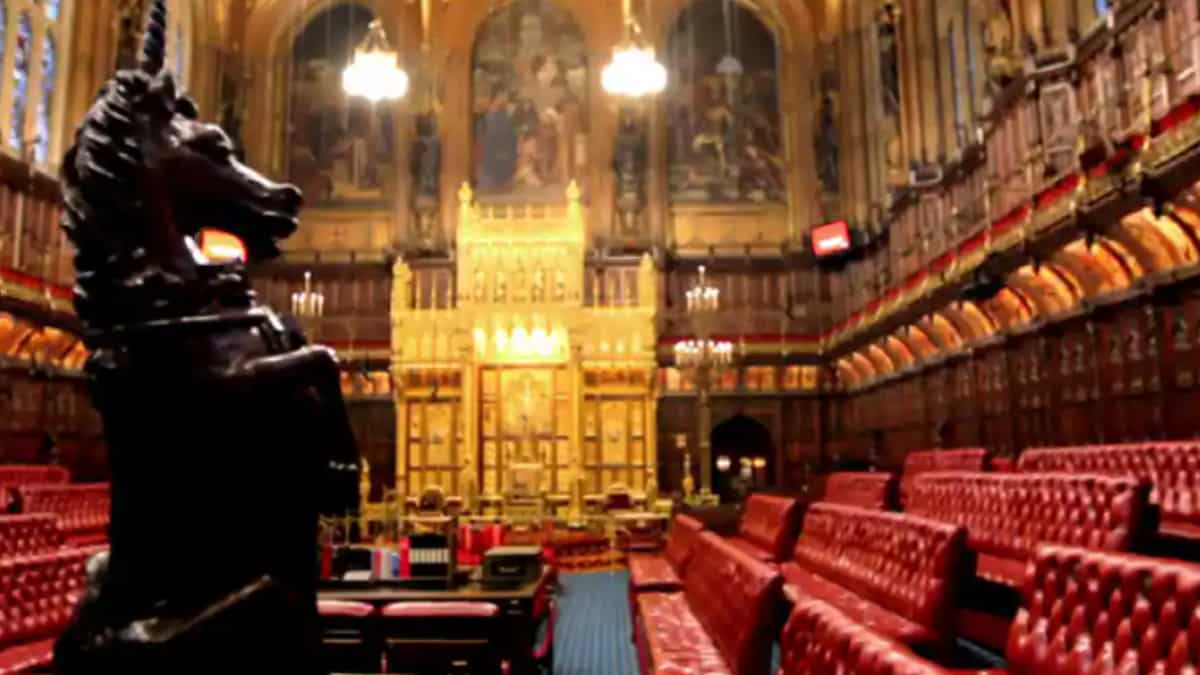 The turbine conundrum: Russia and Germany play blame game on the delivery of Nord Stream 1 turbine
As the winter season draws closer, the desperation of European nations, especially Germany is visible. Reportedly, German Chancellor Olaf Scholz on Wednesday visited a Siemens Energy factory in the country and stood in front of a gas turbine, bound for the Nord Stream 1 pipeline that had been sent to Canada for maintenance. 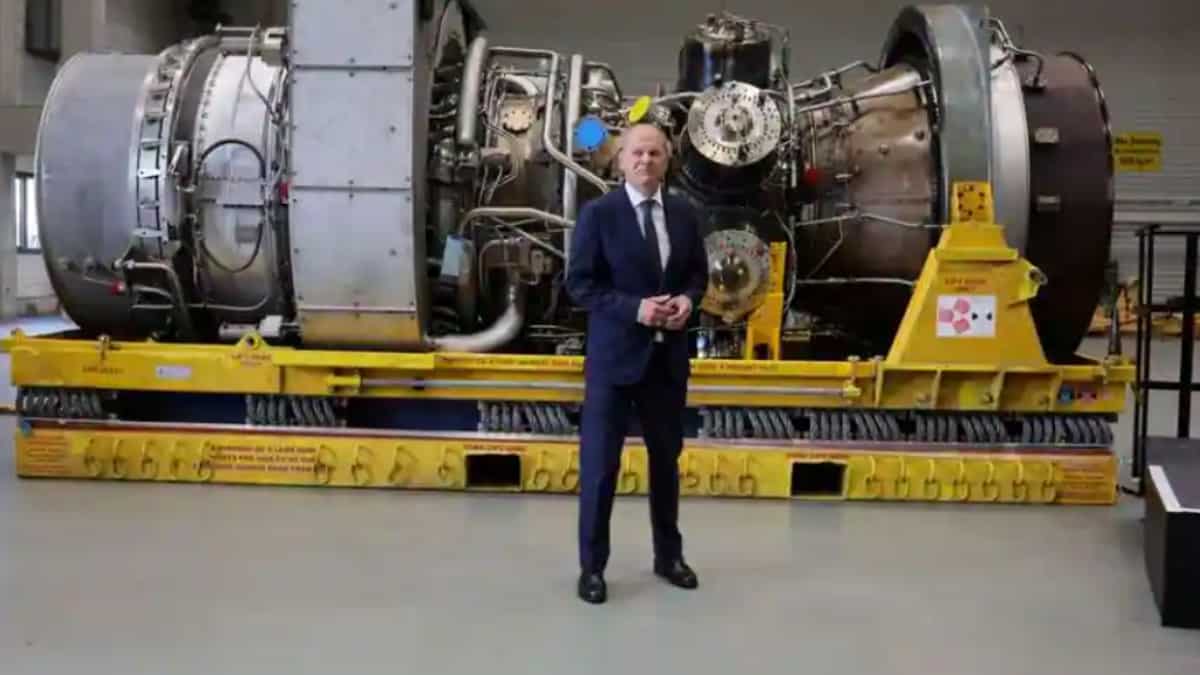 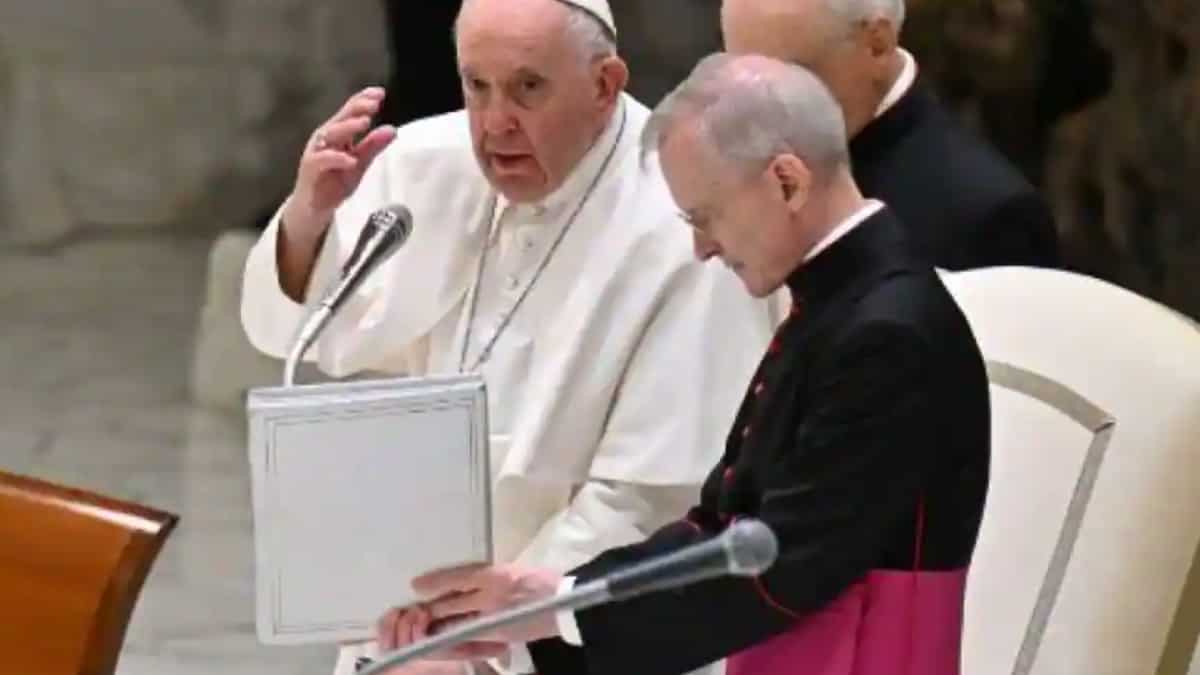 First Ukrainian grain shipment completes checks in Turkey
A Russian and Ukrainian team on Wednesday completed a high-stakes inspection of the first shipment of grain from Ukraine since the Kremlin's invasion five months ago helped spark a global food crisis. 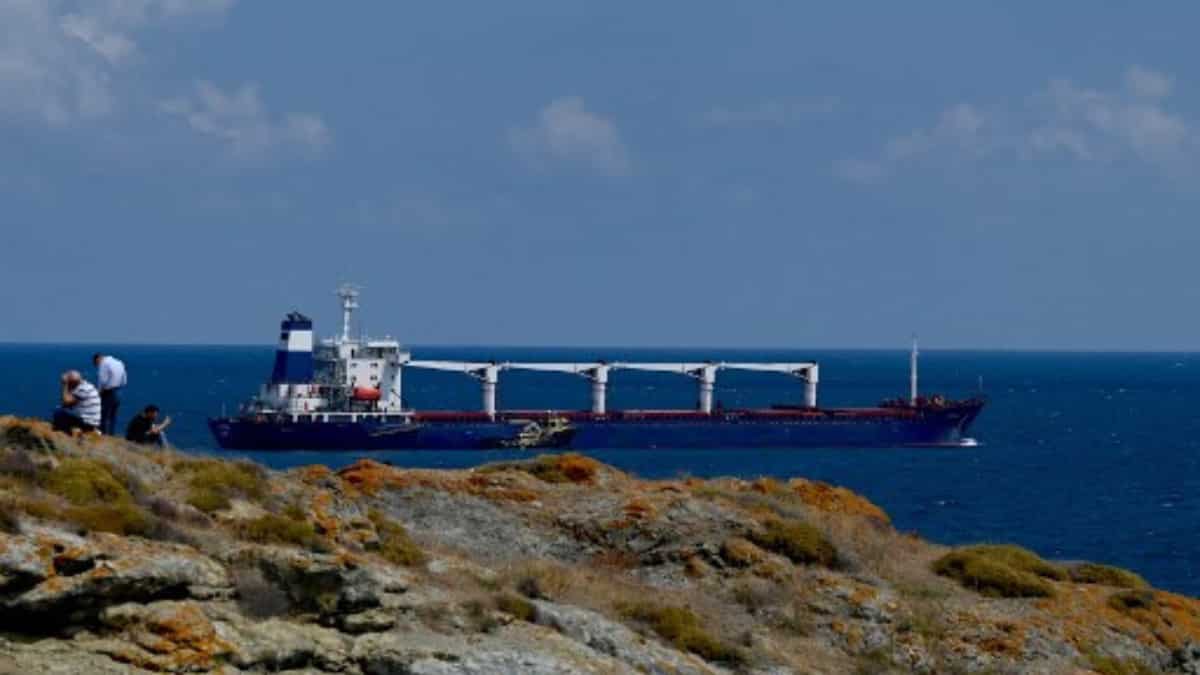