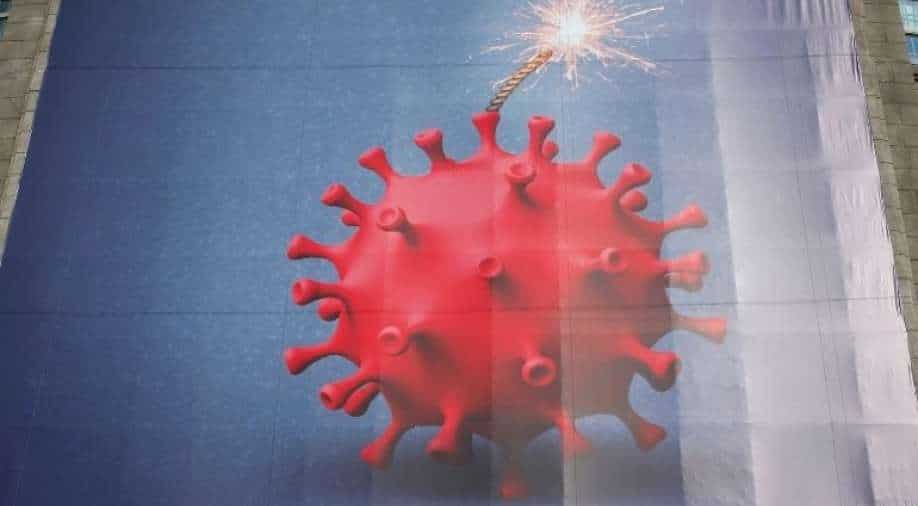 As COVID-19 continues to peak again in countries across the globe, a country has banned all year-end parties to control the number of new infections

As COVID-19 continues to peak again in countries across the globe, a country has banned all year-end parties to control the number of new infections. On Sunday, South Korean authorities announced the ban on all new year parties. Additionally, music lessons across the country remain halted.

The country’s officials have also set in motion a plan to shut some public saunas and cafes.

Currently, South Korea is witnessing COVID-19 infections at the pastiest pace so far since the pandemic began. The country has been hailed as a COVID-19 success story, in the league of Taiwan and New Zealand. But new cases have stoked fears of a spike in Asia’s fourth-largest economy.

On Sunday, after reporting 500 new cases for three consecutive days, 450 new cases were reported by the Korea Disease Control and Prevention Agency.

Experts are calling it the “third wave” of COVID-19 in the country. Recently, fresh outbreaks appeared at military facilities, a sauna, churches, and schools.

The country’s Prime Minister Chung Sye-kyun on Sunday said that restrictions on gatherings would be tightened given the situation. Sye-kyun added that activities that are seen as prone to virus transmission will also stand suspended.

This is true especially for the capital Seoul and adjoining areas. "Year-end events and parties hosted by hotels, party rooms, guest houses and other accommodation facilities will be banned outright," Chung said during a briefing.

Steam and sauna bath rooms will remain suspended along with the coaching for musical instruments and singing.

The PM added that social distancing norms across the country will also be retightened.

Additionally, the PM said the government is looking at getting more funds from the parliament to help the economy.

"Our assessment is that we need the third crisis support fund ... The government will come up with a conclusion on this after discussing with both the ruling and opposition parties," he said.