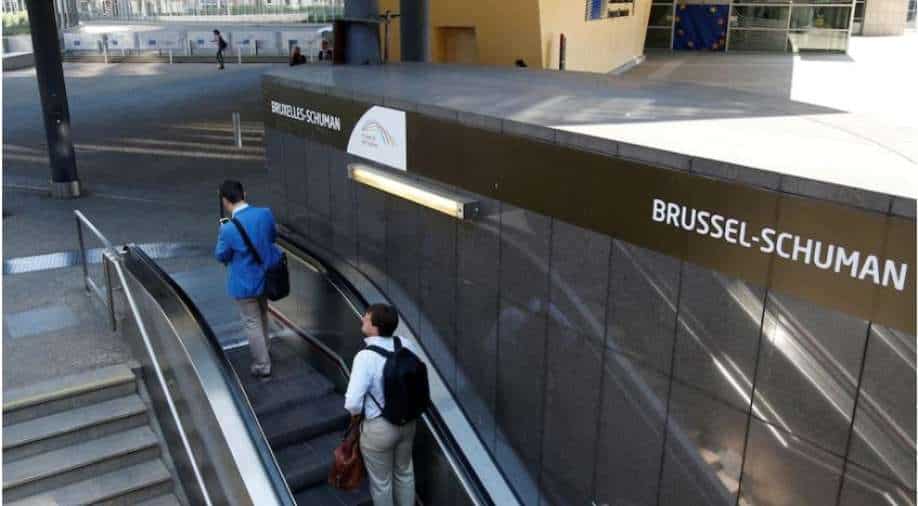 Belgium has joined a growing list of countries to offer employees the choice of working for four days a week without a loss of salary.

The decision is part of the coalition government’s series of labour market reforms that will also give workers the right to turn off work devices and ignore work-related messages after hours without fear of reprisal.

"We have experienced two difficult years. With this agreement, we set a beacon for an economy that is more innovative, sustainable and digital. The aim is to be able to make people and businesses stronger," Belgian Prime Minister Alexander de Croo told a press conference announcing the reform package.

The new measures would allow employees to work up to 38 hours over four days instead of five in order to enhance the quality of life of Belgians and offer them a better work-life balance.

The new laws also allow workers to clock in higher number of working hours in a week to have a lighter consecutive week.

But such requests need to be approved by the boss wherein the worker needs to justify their response in writing.

Apart from that, the new labour laws have also proposed changes to night work. According to new rules, the night work rate of pay will come into force only after midnight rather than the current 8 pm cut-off.

The proposed rules are currently in the draft format and need to be cleared by the parliament.

But before that, the unions will have their say on a draft bill before amendments are made, then the legislation will be scrutinised by the Council of State advising the government, before the parliament votes.

Observers expected it to come into effect around the middle of this year.

Other reforms approved by the multi-party Belgian government include individual employee access to training, and a test programme allowing night-work for employees in the e-commerce sector.

Four-day working week was piloted in Iceland between 2015 and 2019, and it has since become the choice of 85 per cent of the country’s working population, The Guardian reported.