'The power of youth': Greta Thunberg named Time magazine's Person of the Year 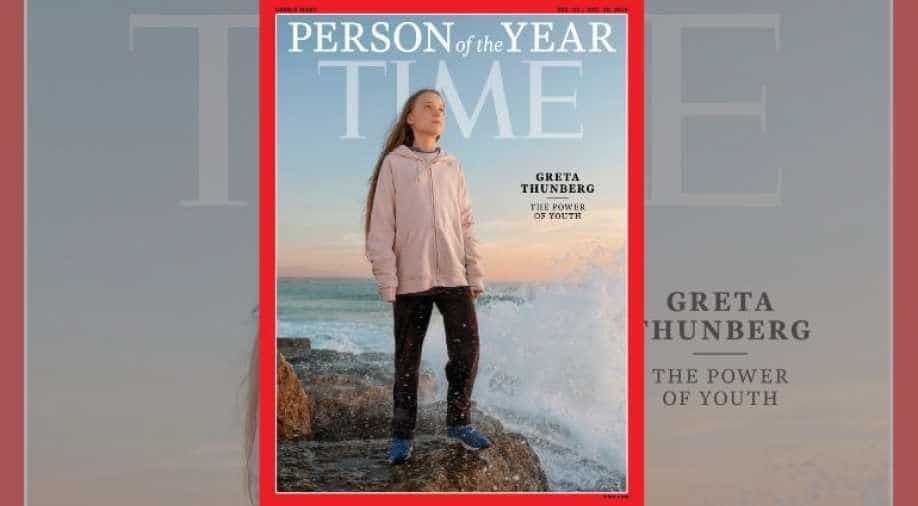 The teenage climate activist from Sweden, Greta Thunberg was named as Time Magazine's Person of the Year 2019 today. The magazine ran the story with the subtitle ''The Power of Youth'' on the cover page.

Thunberg has remained at the helm of climate change advocacy and has constantly urged prominent world leaders to find viable long-term solutions.

Seen as a spokesperson for the new generation, the 16-year-old gained traction after a solo strike outside the Swedish parliament last year.

While speaking at a United Nations summit today, Thunberg accused leaders, both political and business, of looking for loopholes to keep their own image intact in the fight against climate change.

"It seems to have turned into some kind of opportunity for countries to negotiate loopholes and to avoid raising their ambition," the 16-year-old Swede told the meeting in Madrid.

The 2015 Paris Agreement, which intends to avert catastrophic global warming, is grappling with implementation issues.

"I still believe the biggest danger is not inaction, the real danger is when politicians and CEOs are making it look like real action is happening when in fact almost nothing is being done apart from clever accounting and creative PR", Thunberg added.

Last year, the magazine named 'The Guardians' as the people of the year. These included journalists who faced persecution, arrest or murder for their reporting. Those highlighted on four different covers were Jamal Khashoggi, Maria Ressa, Wa Lone and Kyaw Soe Oo.