Temporary suspensions in vaccine trials 'not unusual', says WHO 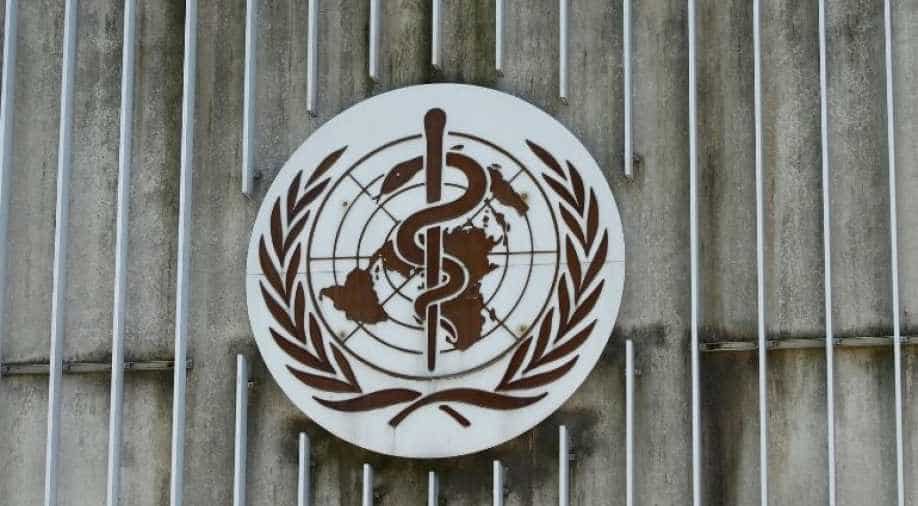 The WHO also added that “safety is paramount in clinical trials” of vaccines, and that suspensions are common to ascertain the cause of unexplained illness in any participants

The World Health Organization (WHO) on Wednesday announced that “temporary suspensions” in vaccine development are not unusual, following the news of AstraZeneca’s suspension of its vaccine trials in conjunction with Oxford University after a person developed an undisclosed illness.

The WHO also added that “safety is paramount in clinical trials” of vaccines, and that suspensions are common to ascertain the cause of unexplained illness in any participants.

Also read: WHO's independent panel to submit report on pandemic response next year

AstraZeneca on Wednesday suspended global trials of its potential coronavirus vaccine, which caused the shares of British drugmaker to stumble, also decreasing the prospects for the vaccine’s early release, as was earlier thought.

"We are pleased to see vaccine developers assuring the scientific integrity of the trials and abiding by the standard guidelines and rules for the development of vaccines," the WHO said in an email to Reuters.

The organised also urged "strict adherence to established testing protocols in all vaccine trials to ensure the safety of volunteers and the eventual safety and efficacy of vaccines”.

Not the last pandemic

World Health Organization’s chief Tedros Adhanom Ghebreyesus on Monday had said that the world must prepare itself for another pandemic, and to be better prepared this time. At the same time, he urged countries to invest in public health.

"This will not be the last pandemic," Tedros said during a news briefing in Geneva.

Also read: Widespread Covid-19 vaccinations not expected until mid-2021: WHO

"History teaches us that outbreaks and pandemics are a fact of life. But when the next pandemic comes, the world must be ready – more ready than it was this time”, he added.

The World Health Organization does not expect widespread vaccinations against Covid-19 until the middle of next year, a spokeswoman said

On Friday, the World Health Organization said that it does not expect widespread vaccinations against Covid-19 until the middle of next year, while stressing the importance of stringent checks on the effectiveness and safety of any potential vaccine.

"We are really not expecting to see widespread vaccination until the middle of next year," spokeswoman Margaret Harris told a UN briefing in Geneva.