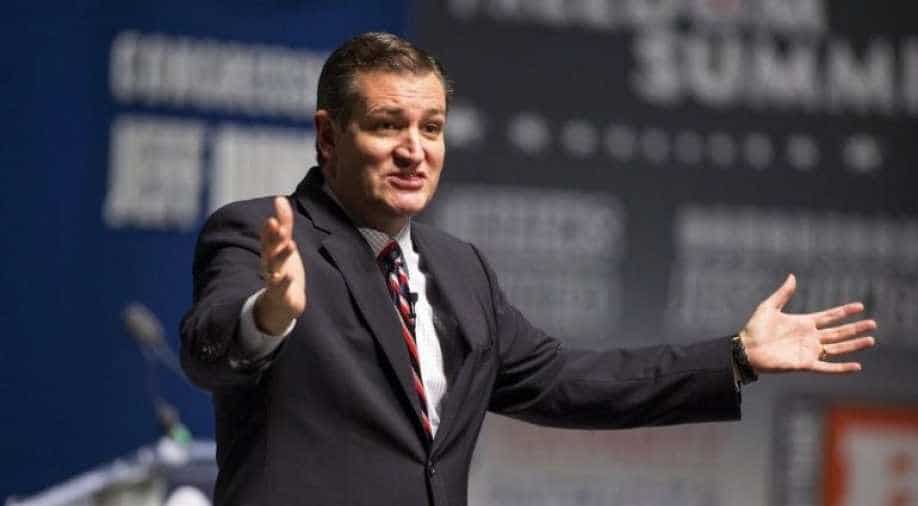 The veteran US lawmaker Ted Cruz and a few others have declared they would not be willing to vote next week to certify the President-elect Joe Biden's US election 2020 win, which is being considered one last try by the Republican party to make the outgoing President Donald Trump spin the election result.

This is being studied as one last and desperate move by the Republican Party, which experts believe will surely lead to another failed attempt.

Signed by Ted Cruz and six others, the statement accuses that all the court rulings which have concluded the elections were fair have been given a wrong decision and asserts that all "allegations of fraud and irregularities in the 2020 election exceed any in our lifetimes".

The lawmakers are planning to demand the creation of a special commission to carry an "emergency 10-day audit" of the results. They plan to protest the Pro-forma certification of Biden's victory o Wednesday when the Congress convenes in a joint session.

This can then later be revised for total votes by individual states by convening special legislative sessions.

Also read| Be careful of trap, Israel may provoke war with attacks on US forces: Iran to Trump

Cruz's legal protest has, predictably, gained support from the defeated US President Donald Trump who took to Twitter, to express his support to Cruz. "An attempt to steal a landslide win. Can't let it happen!," he tweeted.

An attempt to steal a landslide win. Can’t let it happen! https://t.co/sKn4iTjUy0

He also tweeted a list of 11 senators and assured, "And after they see the facts, plenty more to come...Our Country will love them for it!".

This opposition has come weeks after the electoral college has ruled in favour of Democratic candidate Joe Biden. This has been labelled as yet another defeat as the House is majorly controlled by the Democrats.