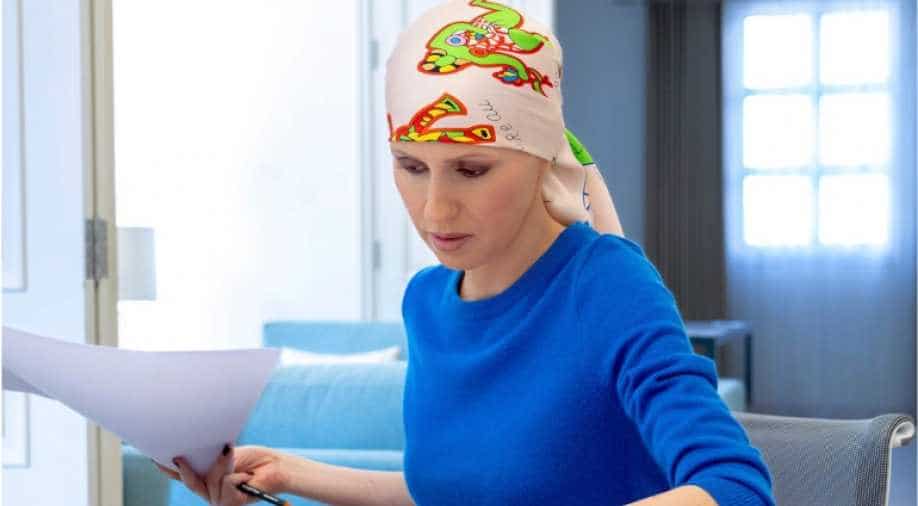 The presidency announced in August that the first lady had begun treatment for 'a malignant tumour in the breast that was discovered at an early stage'.

The wife of Syrian President Bashar al-Assad has undergone a "successful" operation as part of treatment for early-stage breast cancer, the presidency said on Sunday.

"Asma al-Assad continues her treatment against a malignant tumour," it said on its Facebook page.

"Breast surgery at the Damascus military hospital has been successful," it added.

The presidency announced in August that the first lady had begun treatment for "a malignant tumour in the breast that was discovered at an early stage".

Since then, the presidency's social media accounts have often showed her with a scarf knotted elegantly around her head, visiting children cancer patients, wounded soldiers, or attending charity events.

On Saturday, it published a video of her visiting a triple amputee wounded in Syria's nearly eight-year conflict, inside what appeared to be his family home.

Born in 1975, the British-born former investment banker styled herself as a progressive rights advocate and was seen as the modern side of the Assad dynasty.

But after the repression of anti-government protests in 2011 spiralled into a devastating civil war, she was criticised over her support for her husband.

Asma, whose father is a cardiologist and whose mother is a diplomat, has two sons and a daughter with Assad.