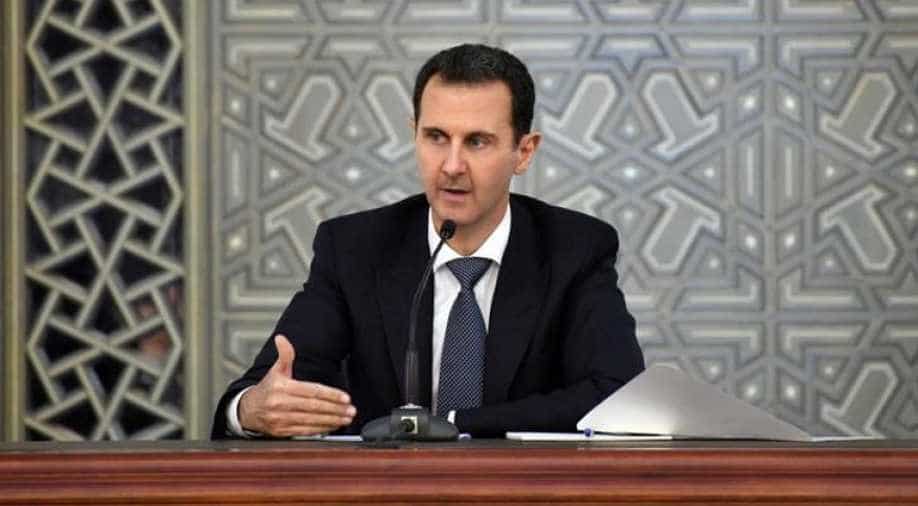 Syria's army said Monday it was in full control of the capital Damascus and its outskirts after ousting the Islamic State group, marking a major milestone in the seven-year war.

"The Syrian army announces today that Damascus, its outskirts and surrounding towns are completely secure," it said in a statement carried on official media.

The development came after troops had captured a key southern portion of Damascus from IS, the statement said, including the Palestinian refugee camp of Yarmuk and the adjacent district of Hajar al-Aswad.

"The wheel of our progress on the battlefield will not stop until all Syrian land is purified," it added.

Syria's war erupted in 2011 with protests against President Bashar al-Assad, including in the capital.

The following year, the government began losing control of parts of Damascus and placed a crippling siege around Yarmuk, which lies in the capital's south.

The army's announcement came hours after a tenuous evacuation deal saw hundreds of IS fighters and their relatives quit Yarmuk, according to the Syrian Observatory for Human Rights.

The government has denied reaching a deal with IS. It said a brief ceasefire had allowed one convoy of women and children to leave the pocket in southern Damascus.

Since last year, Syria's government has cleared swathes of territory around Damascus from its armed opponents through a blend of military pressure and evacuation deals.