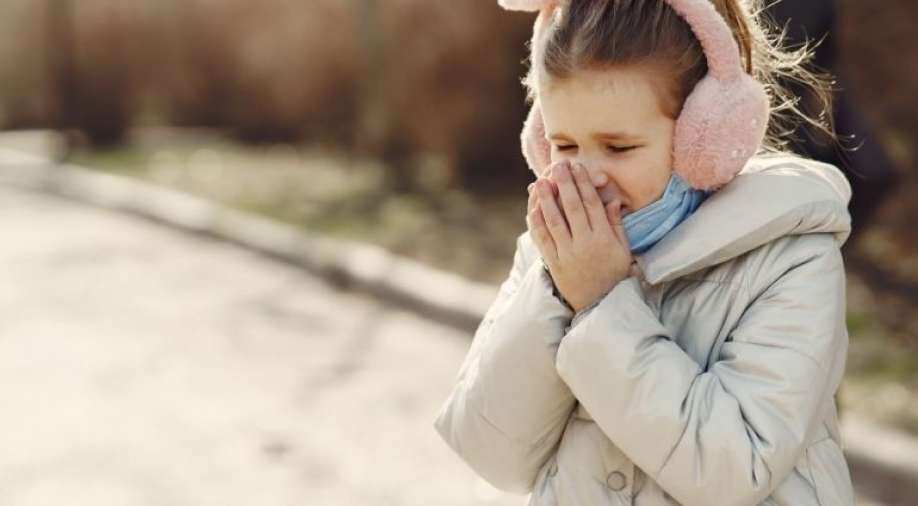 These findings explain why cramped indoor spaces, like prisons, are breeding grounds for diseases like TB and Covid

In a study conducted by researchers in South Africa, it was found that tuberculosis (TB) is also spread by inhaling virus-laden aerosols more than coughing, as was previously believed.

A team from the University of Cape Town presented the study at the 52nd Union World Conference on Lung Health, which is being held online from October 19-22.

As per a New York Times report, researchers found that about 90 per cent of TB bacteria are carried in tiny droplets known as aerosols, which are expelled by an infected person as they exhale deeply.

The study confirms recent findings that SARS-CoV-2, the virus cause of COVID-19, as well as MERS-CoV, influenza, measles, and the rhinoviruses that cause the common cold all spread via aerosols that linger in indoor air.
Ryan Dinkele, a graduate student at the University of Cape Town who presented the findings, was quoted by the NYT as saying that their model suggests that aerosol generation and TB can happen independently of symptoms.

Despite this, the new study does not change the fact that TB is in fact transmitted through droplets; and that a single cough is capable of expelling more bacteria than a single breath.

"But if an infected person breathes 22,000 times per day while coughing up to 500 times, then coughing accounts for as little as 7 per cent of the total bacteria emitted by an infected patient," Dinkele said.

These findings explain why cramped indoor spaces, like prisons, are breeding grounds for diseases like TB and Covid.

Furthermore, the study also suggests that measures such as masks, open windows and open doors, which are important to curb Covid transmission, can also contribute to limiting TB.

The World Health Organization's 2021 Global TB report published last week shows that it is the world's deadliest infectious disease after Covid-19, claiming over 1.5 million lives in 2020.

As the pandemic disrupted healthcare and supply chains around the world, COVID-19 has also halted progress made on TB. More than 5.8 million people were diagnosed with TB in 2020, but according to the WHO, about 10 million people could have been infected.