Storm Fred expected to strengthen as it aims for Florida Panhandle 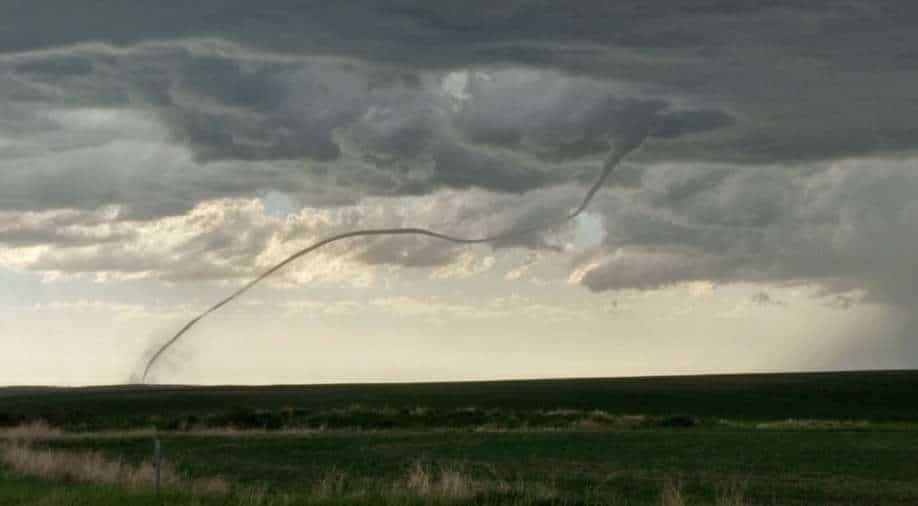 The storm was about 510 miles south-southeast of Mobile, Alabama on Saturday and moving west-northwest at 35 miles per hour, according to the Miami-based National Hurricane Center

The remnants of Storm Fred were moving across the Gulf of Mexico on Saturday and were expected to strengthen into a tropical storm overnight, potentially dropping several inches of rain on the Florida Panhandle and southern Alabama early next week.

The storm was about 510 miles south-southeast of Mobile, Alabama on Saturday and moving west-northwest at 35 miles per hour, according to the Miami-based National Hurricane Center.

It was expected to turn northwest overnight and had a 90 per cent chance of re-strengthening into a tropical storm within the next 48 hours, the NHC said in a Saturday evening advisory.

Also read | As Kabul descended in chaos, India was ready for UNSC meet on Afghanistan on Sunday

"Fred is forecast to regenerate as a tropical cyclone over the Gulf of Mexico tonight or on Sunday, and bring a risk of tropical storm conditions to portions of the northern Gulf coast, especially from coastal Mississippi to the Florida Panhandle beginning on Monday," the forecaster said in a statement.

The storm was expected to drop 3 to 7 inches of rain with maximum isolated totals of 10 inches on the Florida Big Bend and Panhandle by Tuesday.