Storm Cristobal makes landfall in the US state of Louisiana 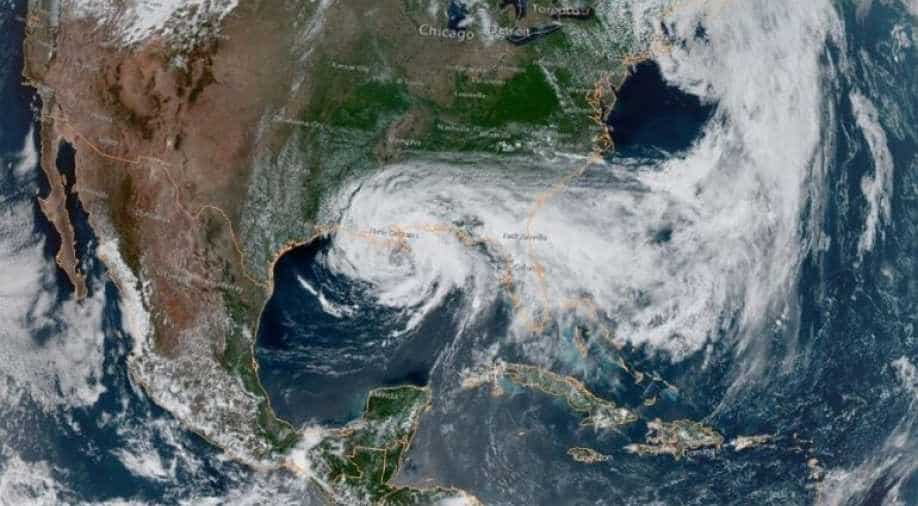 This satellite image obtained from NOAA/RAMMB, shows Tropical Storm Cristobal just south of New Orleans at 19:50 UTC on June 7, 2020, as it moves northward at 12 miles per hour (19 kph Photograph:( AFP )

Sustaining winds of over 80 kilometres per hour (50 mph), the storm hit the coast of the state

Tropical storm Cristobal made its landfall in the United States today in southeast Louisiana. Strong winds and incessant rains are expected today, as per the US National Hurricane Center (NHC).

Sustaining winds of over 80 kilometres per hour (50 mph), the storm hit the coast of the state.

Winds were as strong as 64 mph in Mississippi’s one island, which is close to where the landfall is happening.

In view of the storm, US President Donald Trump recently promised aid for the state from the federal funds. He intends to sign an emergency declaration soon. 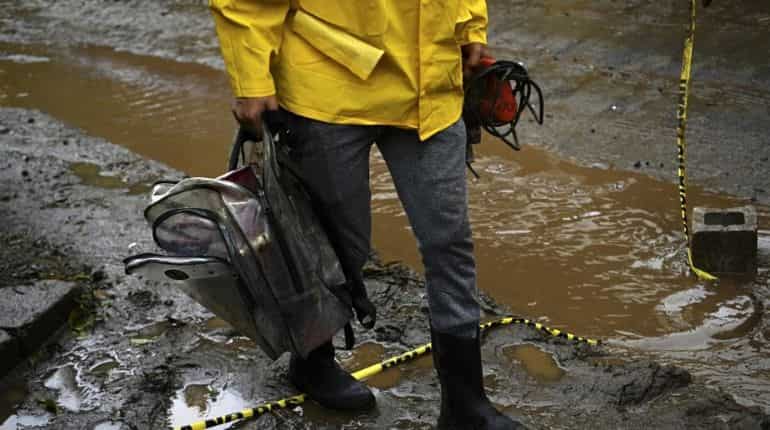 A relative carries belongings of the seven victims of a landslide caused by heavy rains amid tropical storm Cristobal in Santo Tomas, El Salvador, on June 05, 2020. Seven members of a family died in a landslide two days ago 10 km southeast of the Salvadoran capital | AFP

According to NHC, the storm involves “a danger of life-threatening inundation” in the areas along Mississippi river, spanning 90 miles.

High winds and heavy rainfall are predicted as far as Florida Panhandle.

Starting Monday, the storm will begin to weaken as it moves towards Arkansas and Missouri.

According to meteorologists and experts, this season is heavier than usual in terms of storms.

Cristobal is a byproduct of the Tropical Storm Amanda, which has taken over 26 lives in Central America, bringing devastation due to flooding, which has causes landslides across the region.

The Atlantic hurricane season, of which Cristobal is a part, is set to run from June 1 to November 30. This is the third such storm this year in the US.