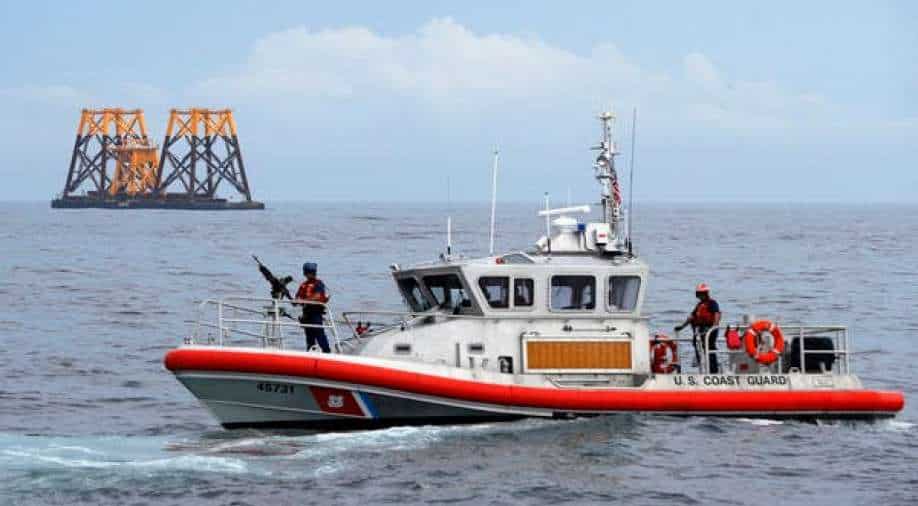 The drugs were being carried by three members of a gang in mid-April. The police had stopped a converted tug boat in the sea off the southern coast of Spain. It had 200 packets of hashish, Reuters reported the police as saying.

The drugs gang was being under the radar of Spanish, Dutch, and French police since March 2020. Reportedly, the group had previously smuggled large quantities of hashish into different countries in Europe. The police have not specified which countries yet.

"This is one of the biggest operations against drugs (gangs) this year, with more than seven tonnes of hashish seized, which reduces the activity of criminal organizations based in the Straits of Gibraltar," the Civil Guard announced in a statement.

The police also said that the gang operates out of the southern city of Huelva. Even then, the nationalities of those arrested have not been revealed. On Sunday, May 2, the police released video footage of the boat which was carrying the drugs which were seized last month.