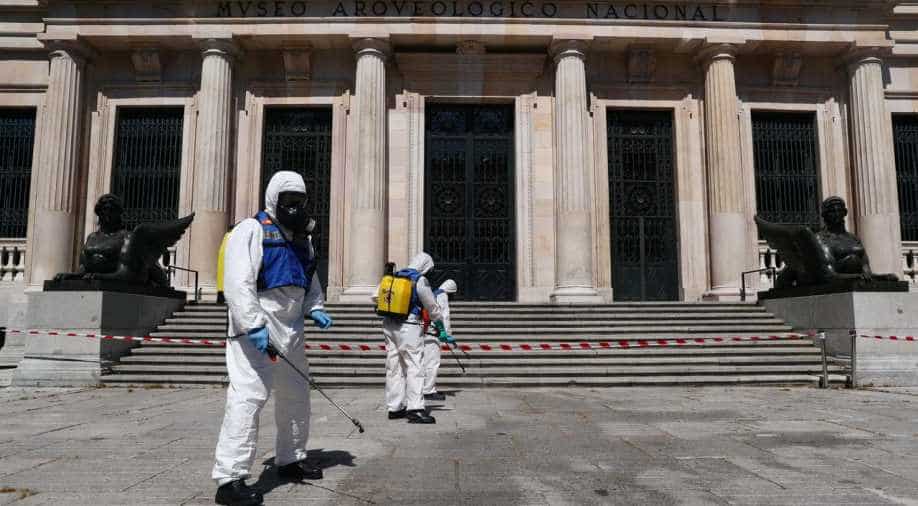 While the minister assured vaccinations will soon be available for everyone at minimum possible cost, he also urged people to exercise caution, especially during the Christmas season

As Europe is fighting to contain the second wave of the novel coronavirus, the health minister of Spain has claimed Spain could achieve herd immunity by the end of summer 2021.

Salvador Illa, the Minister of Health of Spain, during an interview, revealed that the Spanish government is aiming to start a vaccination programme in January and get more than two-thirds of the population vaccinated.

Also read| Schools, salons shut down in Germany as Merkel announces another lockdown

"In Europe, even if it is not the final end, we will be in a very different stage. That is why I think we are at the beginning of the end with this time horizon that I say, from five to six months," he told a local newspaper.

When he was questioned if he was hinting towards herd immunity, he assured he meant the same. "Yes. It is what the technicians call that, that people have immunity either because they are vaccinated or because they have had the disease," he said.

While the minister assured vaccinations will soon be available for everyone at minimum possible cost, he also urged people to exercise caution, especially during the Christmas season. The Spanish government has asked people not to organise or participate in large gatherings and wear a face mask at all times. Although there are no lockdown restrictions imposed by the government, the experts are urging people to stay indoors unless there is an emergency situation.

The statement by the Spanish minister came a few hours after their fellow European country, Germany, announced another partial lockdown for the Christmas season to contain the spread of the deadly virus in the country.