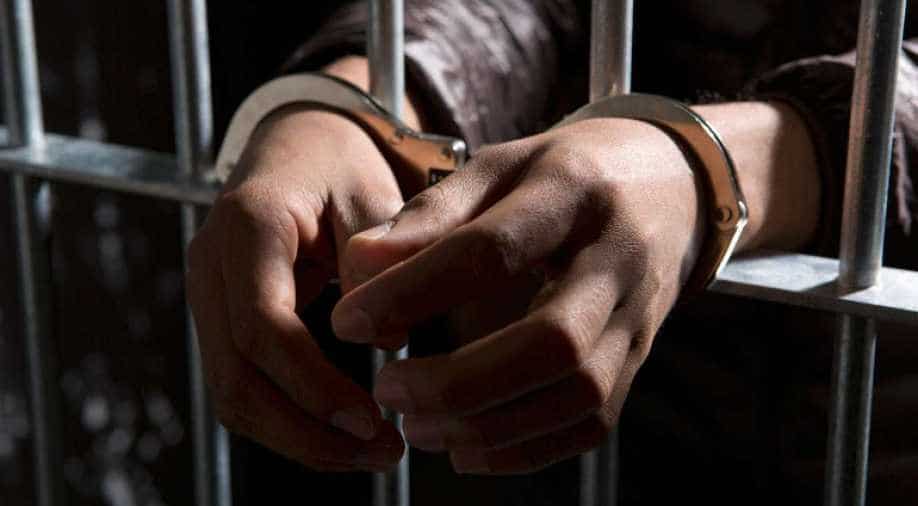 The lecturers teach at Hassan I University at Settat near Casablanca in Morocco. They face charges of "incitement to debauchery", gender discrimination and violence against women

A fifth lecturer faces more serious charges of indecent assault and battery. The lecturer is due to appear before a judge on Wednesday.

The scandal erupted in September, when Moroccan media picked up social media leaks of messages purportedly exchanged between the lecturers and students.

Four of the accused, all of whom teach at Hassan I University in Settat near Casablanca, face charges of "incitement to debauchery", gender discrimination and violence against women, said AFP citing source.

As per Moroccan media, the trial was adjourned till December 14.

Three of the defendants are in detention.

In recent years a string of high-profile sexual harassment scandals have shaken Moroccan universities, but most have not resulted in trials, let alone convictions.

Rights groups say sexual violence is widespread in Morocco but that pressures from a conservative society mean women are reluctant to report sexual violence for fear of reprisals or damage to their family reputation.

In 2018, after years of heated debates, the law was changed to allow perpetrators of "harassment, aggression, sexual exploitation or ill-treatment" to be punished with prison terms.

But some argue that the law still fails to protect women from widespread sexual violence.