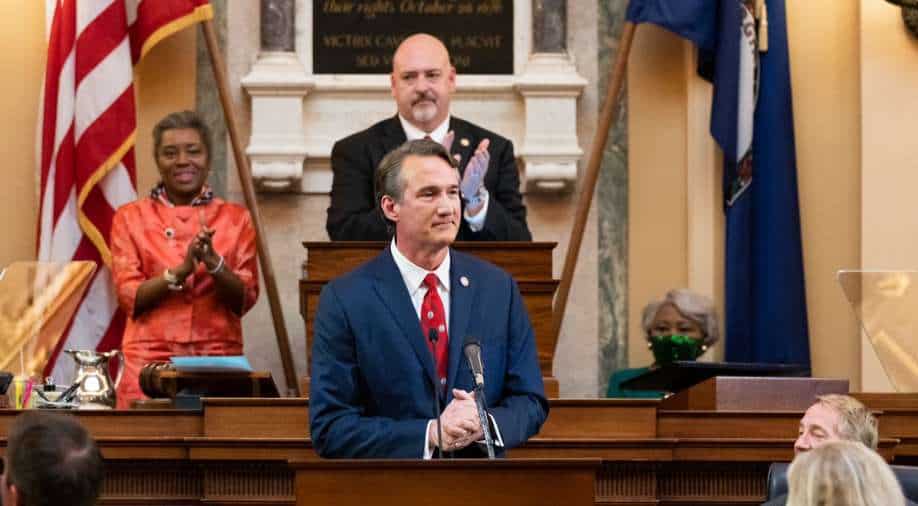 The school districts include the Fairfax County Public Schools, the state’s largest with more than 178,000 students, as well as the school systems in Prince William County, Alexandria, Arlington, Falls Church, Hampton and Richmond. Together, the districts serve more than 350,000 students

Seven school districts in Virginia sued Gov. Glenn Youngkin on Monday, objecting to his executive order overruling their mask policies and making the wearing of masks optional in public schools.

The school districts include the Fairfax County Public Schools, the state’s largest with more than 178,000 students, as well as the school systems in Prince William County, Alexandria, Arlington, Falls Church, Hampton and Richmond. Together, the districts serve more than 350,000 students.

The school districts said in a statement on Monday that the suit “defends the right of school boards to enact policy at the local level, including policies that protect the health and well-being of all students and staff.” The lawsuit was filed in the Circuit Court for the County of Arlington.

The school officials questioned whether an executive order “can unilaterally override” the authority given to local boards by the state constitution. The suit also disputes whether the governor’s order can override legislative action taken in 2021 that allowed students to attend classes in person while local school boards follow recommendations of the Centers for Disease Control and Prevention.

“Without today’s action, school boards are placed in a legally untenable position — faced with an executive order that is in conflict with the constitution and state law,” the lawsuit says.

A spokeswoman for the governor, Macaulay Porter, said in a statement that the governor’s office was “disappointed that these school boards are ignoring parent’s rights.” She said Youngkin and the state attorney general were committed to fighting the lawsuit.

Youngkin issued an executive order on Jan 15, the day he took office, that said parents could decide for themselves whether to follow school mask mandates. The order aimed to end a mandate imposed by Youngkin’s predecessor, Ralph Northam.

Youngkin ordered that the parents of any child enrolled in a school or a school-based early child care and educational program “may elect for their children not to be subject to any mask mandate in effect” at the facility.

“Parents should have the ability to decide whether their child should wear masks for the duration of the school day,” it reads.

The schools’ lawsuit said, in part, that the plaintiff’s schools “have students and staff members who are particularly vulnerable to the effects of COVID-19, and for whom an infection with the virus could lead to serious illness or death” and that masks were among the mitigation measures the schools have taken for the 2021-22 school year.