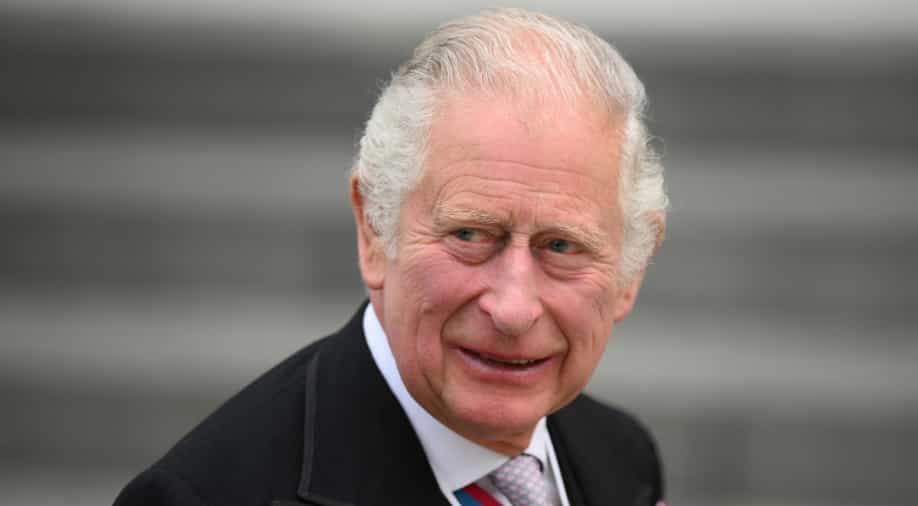 The Sunday Times has reported that a senior Qatari politician gave bags stuffed with cash worth over $3 million to Prince Charles.

Fortnum & Mason, the luxury department store that has a royal charter to provide the prince’s groceries and tea, was used for payment.

In 2015, a meeting was “passed immediately to one of the prince’s charities who carried out the appropriate covenants and assured us that all the correct processes were followed,” the report quoted a Clarence House spokesman as saying.

Although there is no suggestion the payments were illegal donations by the controversial politician to the Prince of Wales’s Charitable Fund (PWCF) has raised questions about its ulterior motives.

Confirming to the newspaper that the 2015 donation was made, the chair of the trustees to the charity said they “discussed the governance and donor relationship, (confirming that the donor was a legitimate and verified counterparty) and our auditors signed off on the donation after a specific enquiry during the audit. There was no failure of governance”.

In 2010, there were media reports that Charles lobbied Hamad to shelve the £3bn redevelopment of London’s Chelsea Barracks.

With the Metropolitan Police and Charity Commission investigating fundraising practices, the  Clarence House has rebutted claims of a “cash-for-access” culture in Prince Charles' organisation.

After he used his wealth and influence on the Qatari Wealth fund, the sheikh was dubbed the “man who bought London”.

Sheikh Hamad bin Jassim bin Jaber Al Thani, who has huge investments in London including the Shard, Harrods and the InterContinental London Park Lane, is also the owner of football club Paris Saint-Germain.