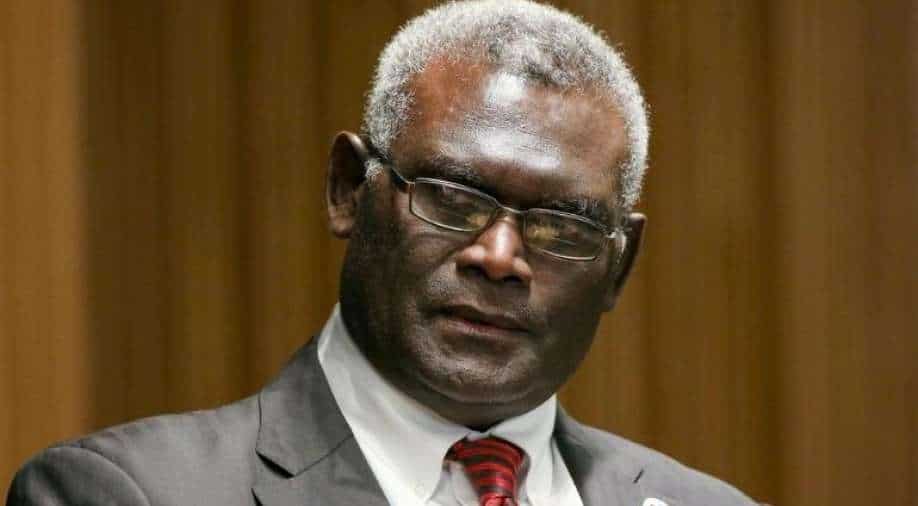 "I ask all our neighbours, friends and partners to respect the sovereign interests of the Solomon Islands on the assurance that the decision will not adversely impact or undermine the peace and harmony of our region," Prime Minister Manasseh Sogavare told parliament.

The security pact between China and Solomon Islands has alerted the West and also made Australia and New Zealand take note. Both the nations see the Solomon Islands as being within a region in their 'backyard'.

Australia is part of the Quad grouping with the US, India and Japan. The Quad is largely seen as an effort to contain Chinese influence.

The Solomon Islands have received many calls from the West and its neighbours urging the island nation not to go ahead with the pact. Australia is worried that the security pact may lead to Chinese military presence less than 2000 km away from the country.

Sogavare confirmed that the pact had been sealed by foreign ministers from the two countries, a day after China announced the unexpectedly hasty signing.

The confirmation comes days before a White House delegation led by Indo-Pacific Coordinator Kurt Campbell is due to arrive in the capital, Honiara.

The United States, Japan, New Zealand and Australia shared concerns about the security pact with China "and its serious risks to a free and open Indo-Pacific", the White House said earlier.