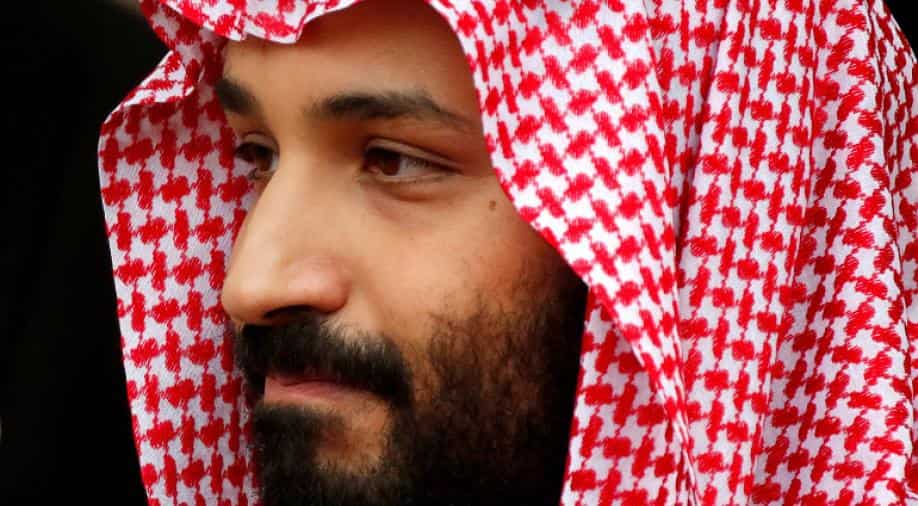 Crown Prince Salman has been accused of being responsible for — or at least in the know of — Khashoggi's murder.

Khashoggi was killed inside the Saudi consulate in Istanbul, Turkey on October 2. A finger of accusation has been pointed at Prince Salman for the murder and the hit squad that executed Khashoggi allegedly included a member of the royal entourage.

Khashoggi went to the consulate on October 2 to get documents ahead of his upcoming wedding to his Turkish fiancee, Hatice Cengiz, who has now been given 24-hour protection according to Turkish state media.

Riyadh on Saturday finally admitted that Khashoggi had died in the consulate -- blaming a brawl -- and announced the firing of five top officials and the arrest of 18 others in a probe.

Saudi Foreign Minister Adel al-Jubeir, the smooth former envoy to Washington and fluent English speaker, on Sunday appeared on Fox News to blame a "rogue operation" by individuals who "exceeded their responsibilities" and then "tried to cover up for it".