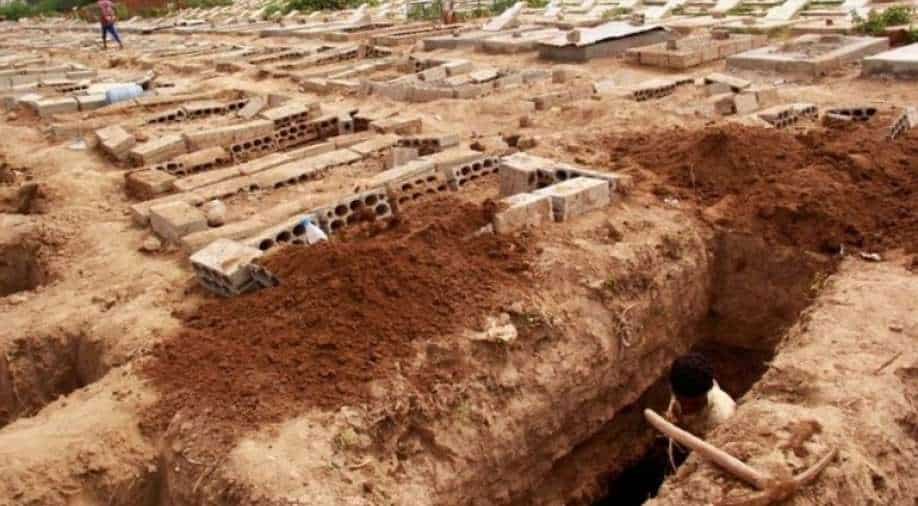 As per the recent observations, the team of researchers calculated an estimated 2,100 “excess deaths” during the COVID-19 outbreak between April and September

A recent study has revealed that the Yemen government may be under-reporting the death toll of the country caused by the novel coronavirus, as the satellite images reveal more fresh graves.

In a first-of-its-kind study, scientists used satellite images to count the fresh graves and analyse the burial activity in Yemen. The study has been launched by researchers at the London School of Hygiene & Tropical Medicine (LSHTM). These researchers are analysing burial activities at all identifiable cemeteries in Yemen’s Aden region.

As per the recent observations, the team of researchers calculated an estimated 2,100 “excess deaths” during the COVID-19 outbreak between April and September. “This total is best interpreted as the net sum of deaths due to COVID-19 infection and deaths indirectly attributable to the pandemic,” they said. The data provided by the Yemen government reported its first case on April 10 and has since recorded only 2,064 infections with 600 deaths from the disease till October 25. The experts, however, had predicted Yemen to be severely hit by the pandemic due to the country's ongoing five-year conflict which has led to the crisis, overcrowding in cramped spaces, lack of health services and shrinking humanitarian aid.

Francesco Checchi, who co-led the study, noted that having an accurate picture of COVID-19’s impact “is vital for effective government and humanitarian responses”.

“By estimating excess mortality, we aimed to develop a more accurate estimate of the toll of COVID-19 in Yemen,” he said.

The researchers have also cited previous studies and reports on the increase in the number of fresh graves in the country, adding that various videos posted on social media and observations sent by reporters on ground have hinted towards the same inequality in the number of deaths caused due to COID-19. “The use of mechanical excavators in place of human gravediggers suggested that demand exceeded routine capacity," they said.

Several media reports have also claimed that a accute shortage of personal protective equipment and funds has forced several hospitals in the region to shut down. The global medical charity Médecins sans Frontières also reported a peak in hospital admissions, with a very high case-fatality ratio, during the same time period.

The research, funded by aid from the UK government, was led by LSHTM and the technology company Satellite Applications Catapult, which specialises in geospatial analysis.

The study has to be peer-reviewed, and has not yet attracted any comments from the Yemen government. A similar study will be conducted in Mogadishu, Somalia by the same team of researchers.