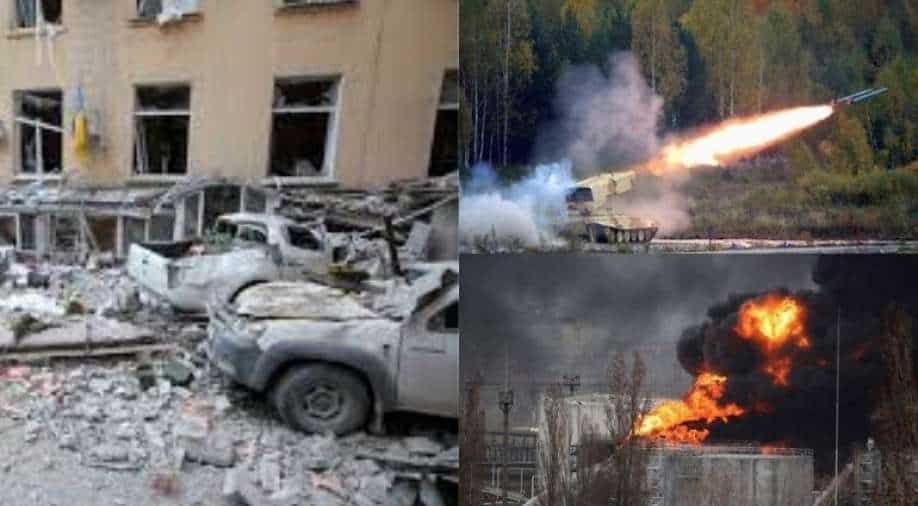 Valentyn Reznichenko, governor, central Dnipropetrovsk region, said an infrastructure facility was hit in Zvonetsky town and emergency workers were combing through it. Reznichenko added details of the casualties would be shared later.

On Telegram, Reznichenko said that an attack was carried out on the airport in Dnipro city.

"The airport itself was destroyed, as well as nearby infrastructure. And the rockets fly and fly," he added.

Serhiy Gaidai, governor, Luhansk, wrote on Telegram that a school and a high-rise apartment building were hit in Sievierodonetsk city. "Fortunately, no casualties," Gaidai said.

In an online post, "Early this morning, they landed on Russian soil," Moskalkova said.