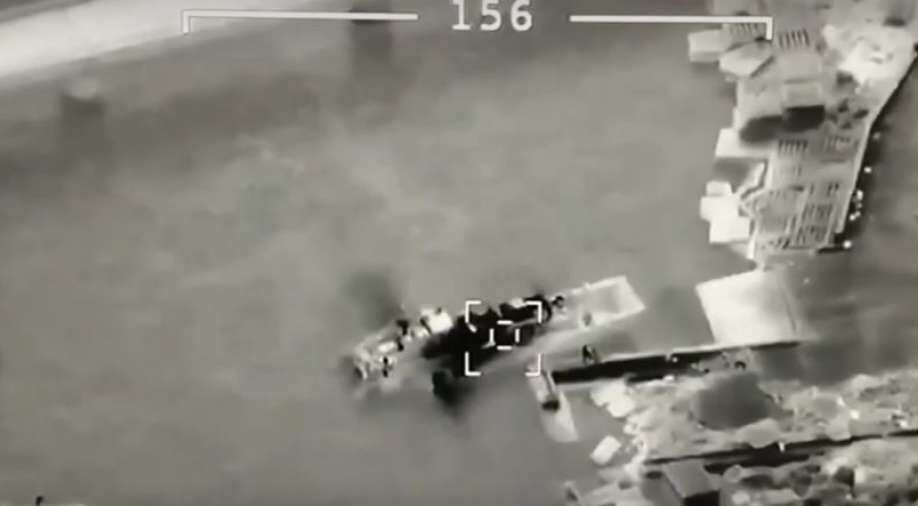 Ukraine's military claimed it was a Russian Serna-class landing boat.  It is unclear when the strike took place.

Ukrainian officials said a missile hit a college in Kostiantynivka in Donetsk. Meanwhile, Ukraine claimed it destroyed a landing craft near the Black Sea's Snake Island.

However, it is unclear when the strike took place. Ukraine said it was a Russian Serna-class landing boat.

Watch: What happened on February 24 in Kyiv?

"The traditional parade of the Russian Black Sea fleet on May 9 this year will be held near Snake Island -- at the bottom of the sea," Ukraine's defence ministry said. The Russian defence ministry however hasn't confirmed the strikes so far.

Russia is due to showcase its military weapons during the May 9 celebrations in Moscow to mark its victory over Nazi Germany during World War II.